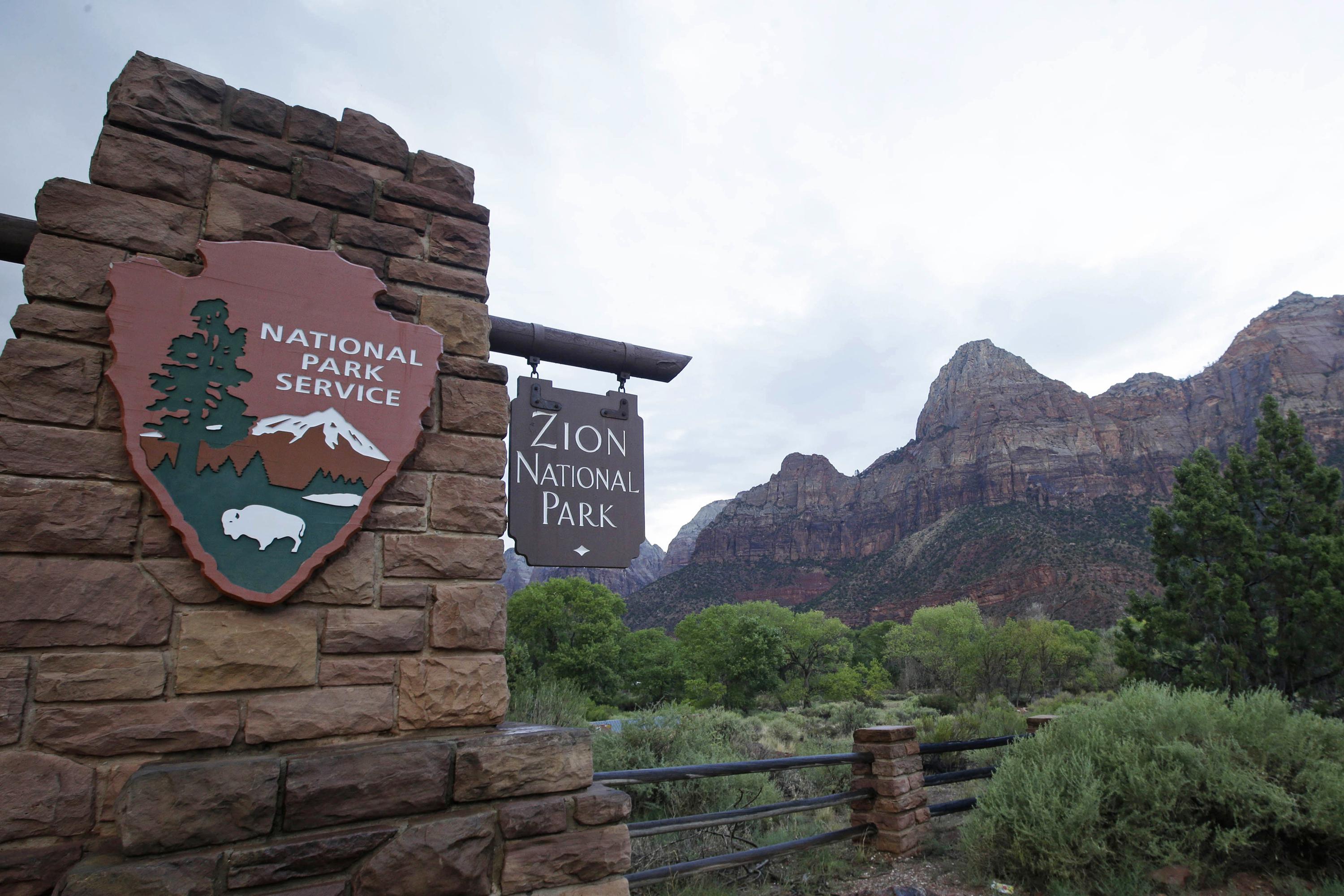 SPRINGDALE, Utah (AP) — A woman died and a man was rescued and treated for hypothermia after they were caught in extremely cold weather while hiking in Utah’s Zion National Park, officials said.

The couple were on a permitted 15-mile (25-kilometer) hike through the park area known as the Narrows, the National Park Service said in a statement Thursday.

The 31-year-old woman and 33-year-old man were not identified by the park service.

The rescue team located the man on a trail, assisted by other hikers, and transported him to the Zion Emergency Operations Center for treatment. Rescuers moved further up the Narrows and found the woman near the Virgin River. They administered first aid but determined the woman was dead, the park service said.

The couple started their trip through the Narrows on Tuesday. The couple. The pair stopped about 1.5 miles (2.4 kilometers) from the north end of the Riverside Walk, a paved path. The man told rescuers they became “dangerously cold” overnight and experienced symptoms consistent with hypothermia, the park service said.

The Washington County Sheriff’s Office, Utah Office of Medical Examiner and the park service are investigating the woman’s cause of death.