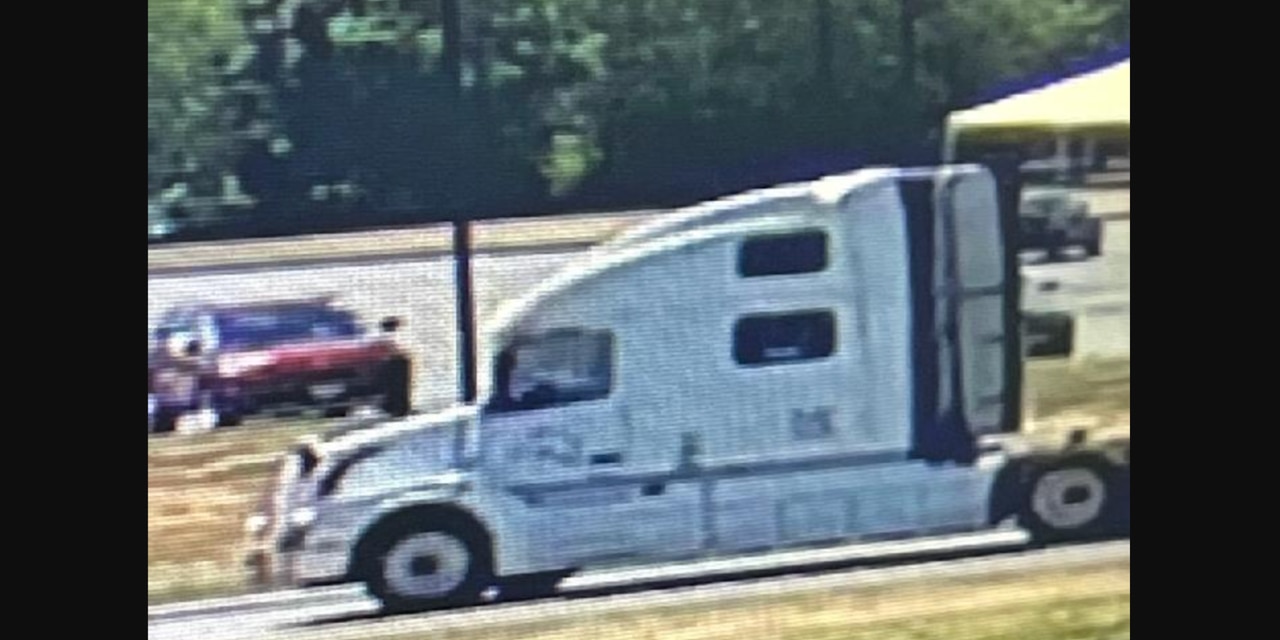 South Brunswick police have ruled out criminal activity Friday after a witness reported Wednesday to see a woman bleeding from the face and crying for help in a tractor-trailer cab on route 130.

The case “appears to be a total accident,” said Jim Ryan, the deputy chief of the South Brunswick Police Department.

Early reports from officials said the truck driver pulled the woman back into the tractor-trailer cab wednesday Afternoon. The driver then traveled on Route 130 south before exiting Ridge Road, police said.

Police found the woman and the truck driver together late Thursday afternoon, officials said. Both agreed to come to police headquarters. Ryan said police ruled out foul play after speaking with both the driver and the woman.

Ryan said the woman and man are a married couple in their 50s. The man driving the truck stopped short when a car merged in front of them, he said.

This caused the woman, who was standing between the cab and the sleeper, to fall forward and hit her head on a cup holder. She started bleeding and called for help, Ryan said.

He added that the man pulled over to the shoulder of the road. When the man saw her bleeding, he pulled her back into the truck and drove to get her medical attention.

“He doesn’t even realize the witness reporting it is there,” Ryan said. “He wasn’t even aware that anyone was even watching the interaction between him and his wife.”

Police received tips from across the country after asking for help from the public through social media, officials said.

The woman received medical attention and has a bandage on her head, Ryan said. “We have ruled out any criminal activity,” he added.

Camille Furst can be reached at cfurst@njadvancemedia.com. Find her on Twitter @CamilleFurst.