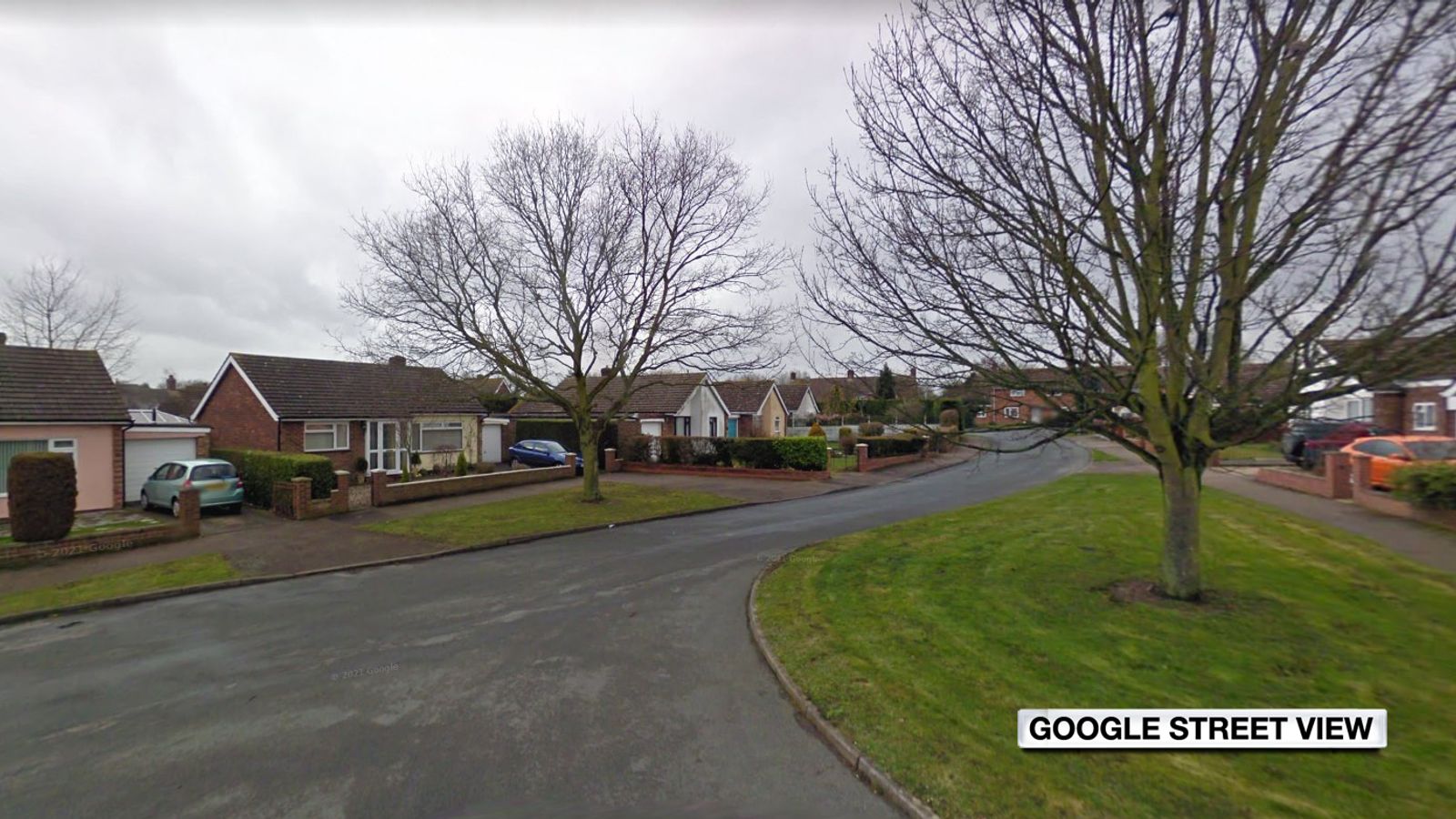 A woman and a girl found dead in a house in Suffolk have been named by police as Jillu Nash, 44, and her daughter Louise Nash, 12.

Police were called to the Heath Estate in Great Waldingfield on the morning of September 8 after security concerns were raised.

They found Mrs Nash and her daughter dead inside.

Autopsies revealed that Mrs Nash died as a result of pressure on her neck, while her daughter Louise died from a stab wound to the stomach.

A 46-year-old man was found in the house with serious injuries.

He remains in hospital in a stable condition and has also been arrested on suspicion of two counts of murder.

Detectives are appealing for witnesses or anyone with information to contact the Major Investigation Team via the online portal or by calling 101 quoting reference 57943/22.

People can also contact the independent Crimestoppers anonymously by calling 0800 555 111 or online.