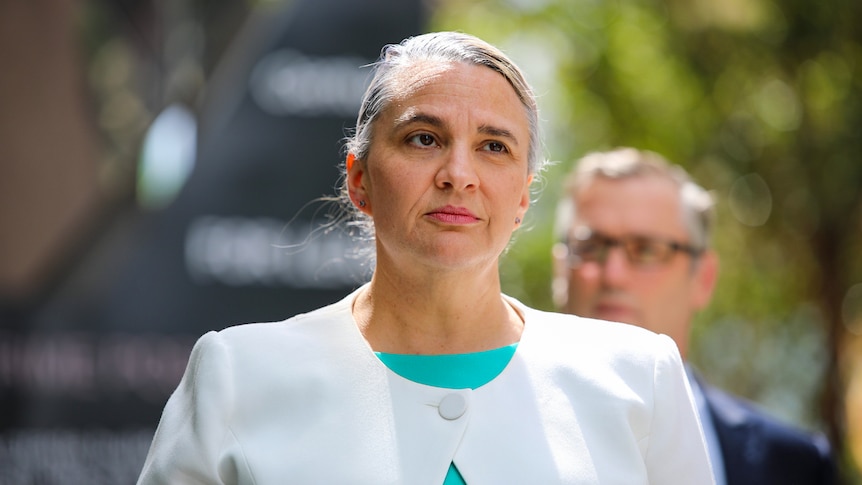 Western Australia’s industrial tribunal has ordered the state’s nurses to call off planned industrial action – an instruction that will almost certainly be ignored.

At a hearing at Western Australia’s Industrial Relations Commission (IRC) yesterday, the Australian Nursing Federation’s (ANF) WA branch also revealed the only remaining issue in its protracted and chaotic negotiations over a new pay and conditions agreement was basic pay.

Government’s the current base salary offer is the higher of either 3 percent or a $3,120 increase per year.

In an attempt to force the government’s hand, the union earlier this week announced plans for a statewide strike on Fridaya move that was met with swift and sharp criticism from the government yesterday.

In ordering Friday’s strike called off, the IRC described the union’s plans as “hastily organized without proper planning or consideration for the protection of the Western Australian community”.

It noted that the Department of Health had told the IRC that it could not consider the request for a 5 percent pay rise before the strike, and asked the union to call it off.

Senior Commissioner Rachel Cosentino said there was a “serious and significant risk that the planned industrial action will compromise public health and safety” because the department had not been given enough time to mitigate possible impacts after being given details just 42 hours before the strike. scheduled to begin.

It followed Health Minister Amber-Jade Sanderson yesterday announced that all category two and three operations scheduled for Thursday and Friday would be postponed.

“This action is unforeseeable and it is unacceptable,” Health Department director-general David Russell-Weisz said with the minister yesterday.

Speaking outside the IRC yesterday afternoon, ANF WA secretary Janet Reah said patients would “of course” be looked after.

“Nurses don’t want to strike. They want to be paid fairly, they want fair workloads,” she said.

“And this government continues to irritate the nurses and escalate things further.

“I’m sorry Mr McGowan and your cabinet, we’ve had enough and we’re coming together on Friday and we’re going on strike. Bring it on.”

But Ms. Cosentino was not convinced by the union’s arguments in the IRC.

“Little weight can be given to ANF’s claim that employees will voluntarily refrain from striking, or will voluntarily work to ensure patient safety, while ANF also claims that its membership is united and determined to take action,” she wrote.

“The very point of the combat action is that it has consequences.”

The proposed strike has the support of the doctors’ union, the Australian Medical Association (AMA).

AMA WA branch president Mark Duncan-Smith said it was “unfortunate that it had to come to this,” but said he supported the ANF.

“I think the cancellation of elective surgery from a public perspective should be seen as short-term pain for long-term gain,” he said.

“The long-term gain is actually to have a hospital system that is attractive to the health professions, where the McGowan Government is an employer of choice, which it is not at the moment.

“It’s not much use having a hospital system if we don’t have any nurses in it and that will mean there won’t be any surgery in the future unless they have an appointment where they feel valued.”

At the end of her decision, Commissioner Cosentino noted the ANF’s indications that it would be contrary to her order to call off the strike.

She said she would “consider calling any transport provider to a conference of the commission” to order that those companies not help the ANF to violate its instructions.

“Whether such a step is necessary will depend on ANF’s compliance with these orders,” the decision read.

A visibly frustrated Mrs Reah told reporters yesterday she was “disgusted” because “the conference ended with the government wanting details of a private bus company” hired to take nurses to a planned meeting at Parliament House.

It is unclear whether the state government specifically asked for the information about the company.