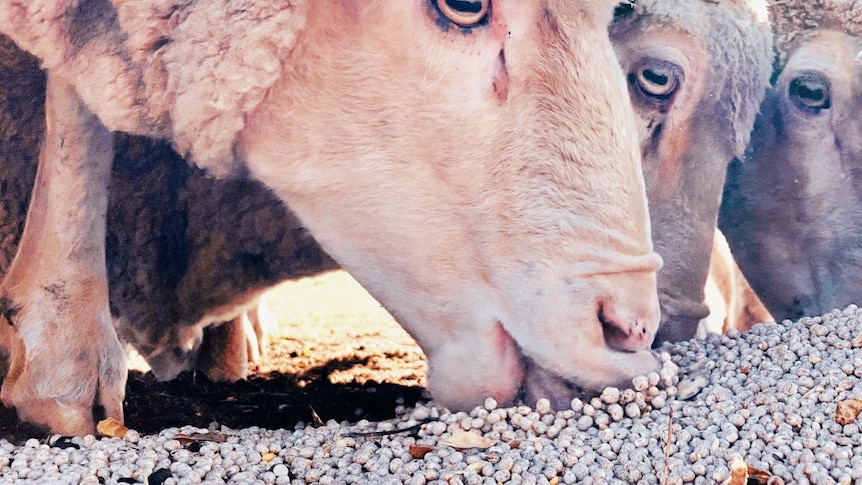 Virulent foot rot has been detected in Western Australia where a ram imported from the eastern states tested positive for the reported disease.

The Department of Primary Industries and Regional Development (DPIRD) said the infected ram was identified through routine post-border inspections of sheep and goats entering WA from interstate lands.

The department said it was now tracking all the sheep that were traveling in the same truck as the infected ram.

It said it had traced sheep to several properties in Western Australia and was testing sheep on those properties.

Foot rot is a bacterial infection that causes painful lesions in sheep and goats, making them lame, lose weight and produce less wool.

The infectious disease is classified as benign or virulent according to the severity of symptoms caused in infected animals.

Prior to the incursion, the virulent strain was not present in Western Australia.

In a statement, it said the property which received the animal was currently under a pest control, restricting the movement of sheep and goats until the infection is eradicated.

It is understood that properties involved in contact tracing have also been placed under quarantine notices.

The department said it was unable to provide the location or number of properties affected.

Warm, moist conditions cause the bacteria to spread rapidly with lesions on the feet of infected animals.

In a statement, DPIRD said the producer with the infected ram had followed all recommended biosecurity protocols, including keeping all imported animals separate from the domestic flock.

Currently, 17 cents from the sale of every sheep and goat in Western Australia is used to fund biosecurity activities, including the control of virulent foot rot.