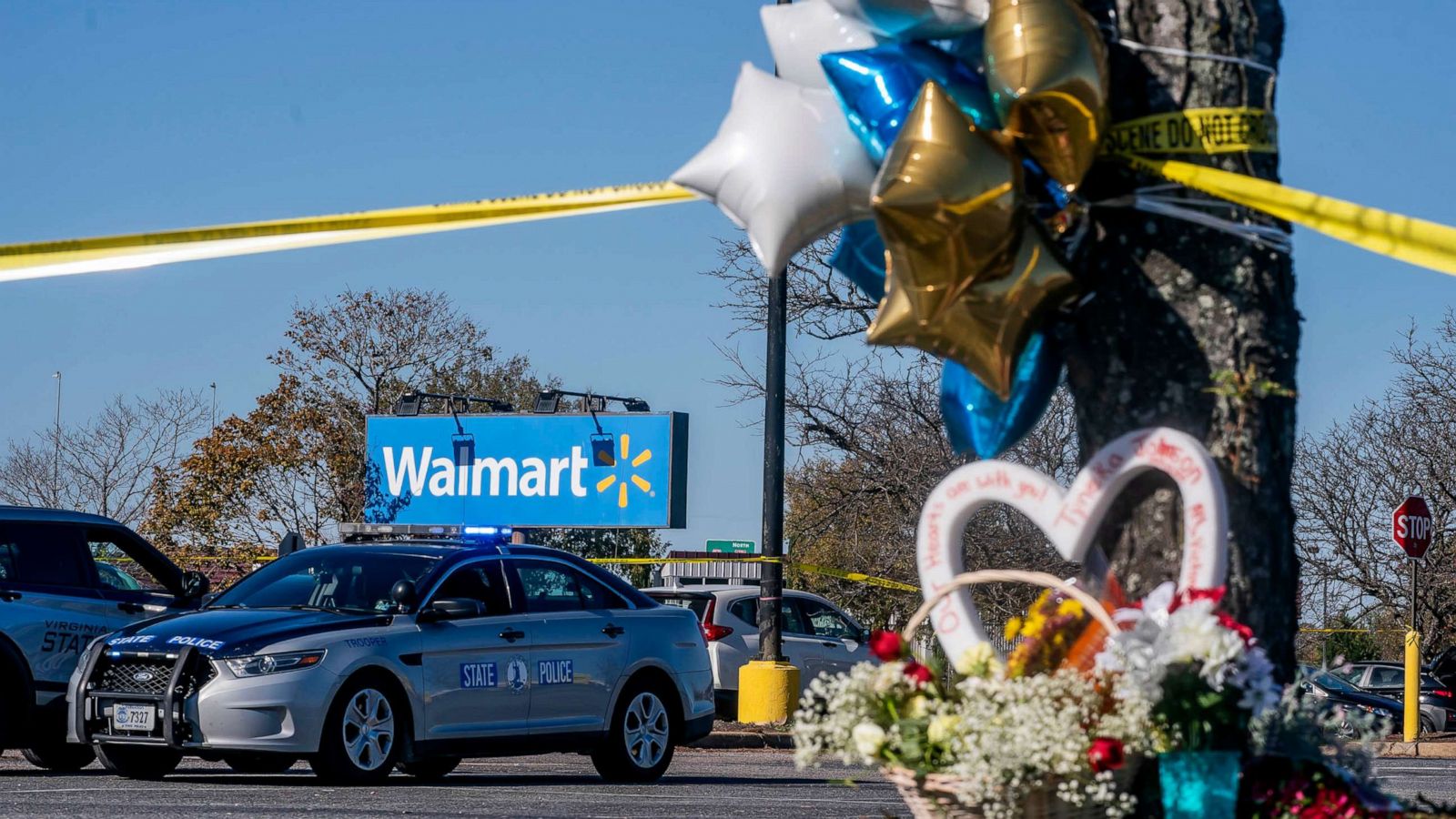 Brian Pendleton, one of the six people killed in the shooting, would have turned 39 next week, his mother said in an emotional phone interview Wednesday.

“He had a really big heart,” said his mother, Michelle Johnson. “Anyone who wanted a laugh, or just wanted company, he’d buy you lunch. He’d buy you anything in a heartbeat.”

Pendleton worked at Walmart for nearly 11 years as a warehouse worker and “loved her job,” she said.

“He was just a hard worker and a good kid,” she said.

When a family friend called and told her there had been a shooting at his Walmart, Johnson’s husband went to where families had been asked to meet for a reunion. He was told Brian had been transferred to Norfolk General Hospital, so Johnson and her husband drove there, she said.

“We waited and then the police came out with a nurse and they took us to a side room and that’s when they told us he didn’t make it,” Johnson said, getting choked up.

Pendleton had a condition called congenital hydrocephalus. Johnson has it too, she said, but they had both been “blessed” not to have a serious case.

“We are fighters and we trust in the Lord,” she said.

This was Pendleton’s favorite time of year, with Thanksgiving and his birthday on Dec. 2, Johnson said.

“I don’t understand why what happened happened,” she said.

“I will never go near that Walmart again,” she added.