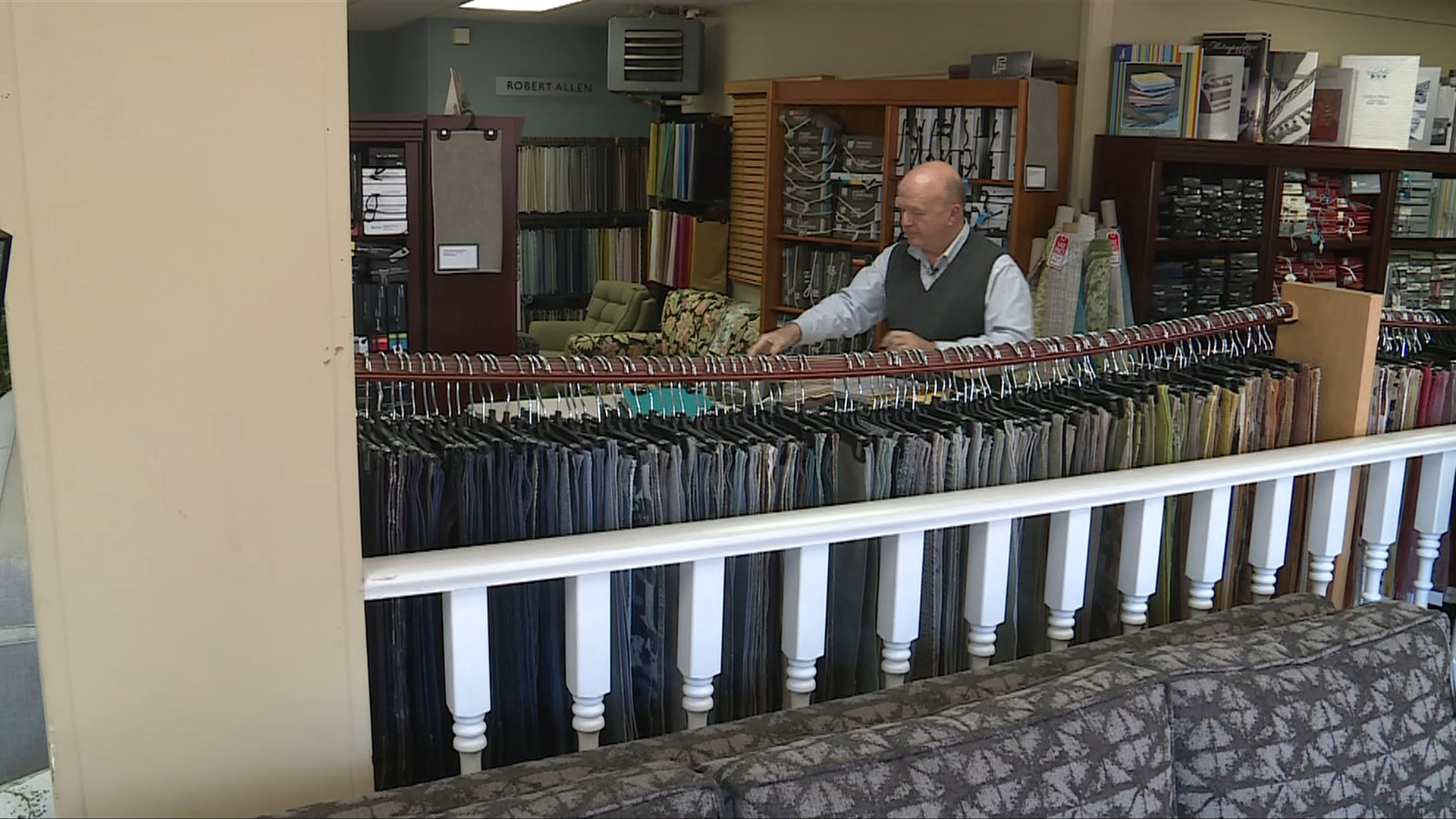 If furniture store owner David Screech thought he’d seen it all, a full-sized bonfire set right up against his building a few Sundays ago was new.

And just last month, employee Glenn Drew had his car window smashed and then a knife was pulled on him after he confronted the suspect.

“He turned around and just had a knife and was like get the hell out, so I backed up and he ran up Government Street,” Drew said.

But it was something that happened earlier this week that has Screech seriously considering moving after nearly 70 years in business in the city.

“We had a guy come into the store who was very loud, physically threatening, screaming at us, hitting our windows and I was here alone and it made me feel extremely vulnerable,” said Screech, owner of Greggs furniture and upholstery on Regeringgaden.

The former mayor of View Royal says the problem has gotten worse, leaving his staff and customers feeling unsafe.

“It’s a state of lawlessness isn’t it? It’s the vandalism of our trucks, the theft and the police can’t keep up,” Screech said.

And he’s not alone, he’s heard from other businesses in the area and across downtown who are nearing their limit.

“I spoke to a major retailer, I won’t say who it is, they lock their doors now, if you are a customer they have to come and unlock the door for you because their staff are unsafe, not ‘feeling’ unsafe , they are unsafe,” said Jeff Bray, executive director of the Downtown Victoria Business Association.

While business is optimistic Premier David Eby’s plan to tackle crime and homelessness will make a difference in the long term, they say action by the City of Victoria can happen now.

“We’re in deep conversations with a number of partners about what we can do, so hang on, we’re coming for you and we’re doing everything we can as fast as we can.”

After decades in the city, Screech says his lease is up next year, and without major changes, it may be time for Gregg’s Furniture to move on.