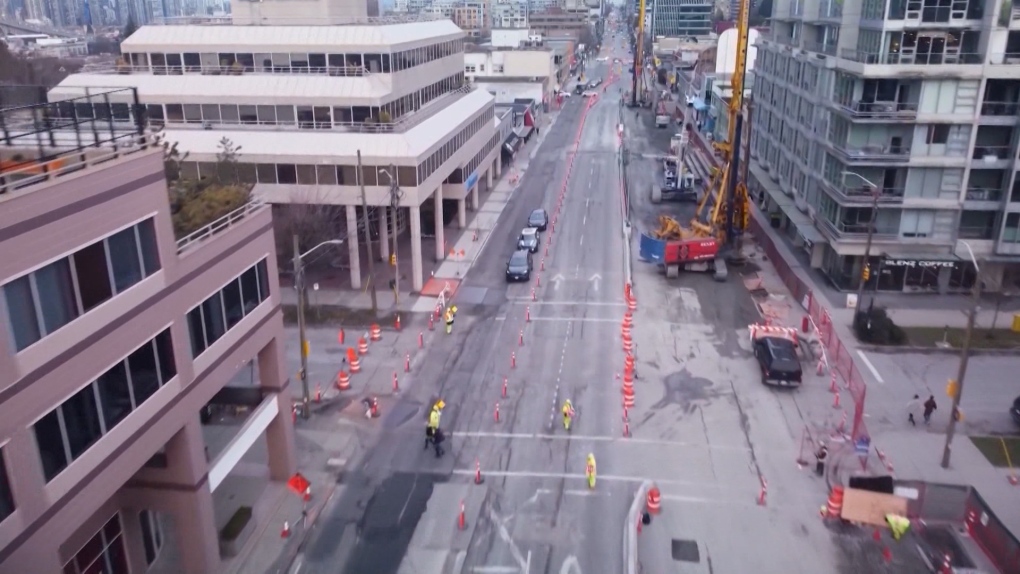 The controversial proposal, called the Broadway Plan, aims to create dense towers and housing for 50,000 more people along the new Broadway Subway line. More than two dozen changes were made to the plan and it was adopted by 7-4 votes.

“I see nothing but positive things here,” Mayor Kennedy Stewart said after Wednesday’s meeting. “We really listened, just like we had many nights of public hearings, we had thousands of people entering, we listened attentively to the councilors, what they heard, they reflected and changed the plan.”

grev. Colleen Hardwick, who is opposed to the plan, said the process was premature.

“Boondoggle is the first word that comes up,” she said. “The way the whole process has been carried out has, in my opinion, been substandard and certainly not up to the legacy of Vancouver as a lively city.”

The 30-year plan will enter into force at the beginning of September, before the next local elections.

Tenant protection was a major concern for many locals, and some changes to the plan are intended to address the issue.

For example, staff are looking at the possibility of vacancy control so landlords can not increase rent drastically when tenants move out. Likewise, tenant protection is in the plan to give tenants displaced by demolition and construction the opportunity to return to the new building at the same price.

More details on what the plan will look like are expected in the fall.

“It’s just going to be a great place, I think people from all over Canada will flock here,” Stewart said.