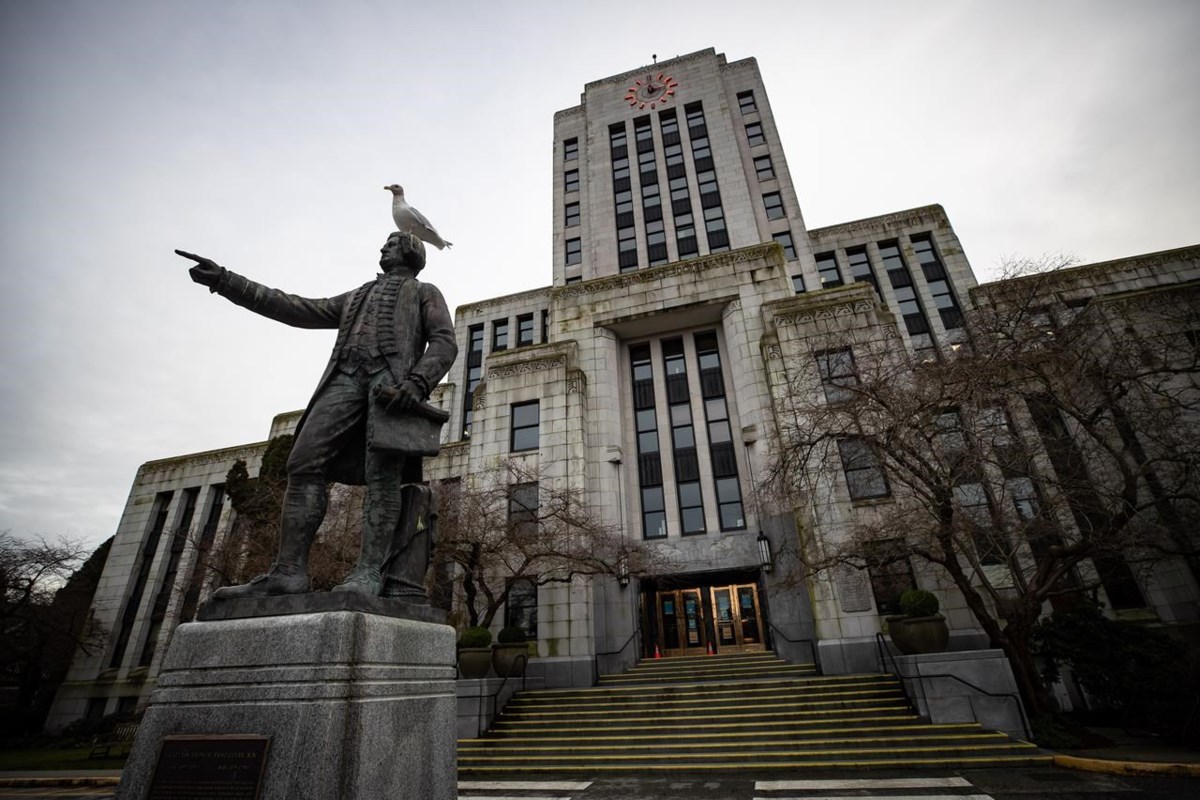 Council members voted seven to four to support the plan to add up to 30,000 homes along a six-mile-long, 16-block-wide strip serving Vancouver General Hospital, City Hall and hundreds of businesses, shops, restaurants and schools.

The project is planned to complement the construction of the Broadway subway line, which is scheduled to be completed in 2025.

Concerns about the plan, which will allow high-rise buildings of up to 40 floors, focus on the possible displacement of current tenants, while failing to make rental housing more affordable.

But supporters, including Vancouver’s Mayor Kennedy Stewart, say more than 50 percent of new homes will be leased, and residents displaced by construction will have the right to pay an identical or possibly lower rent when they returns.

A statement from the city said the development also supports Vancouver’s goal of ensuring that 90 percent of people can live within a short walk to work, school or shopping by 2030 without using their vehicle.