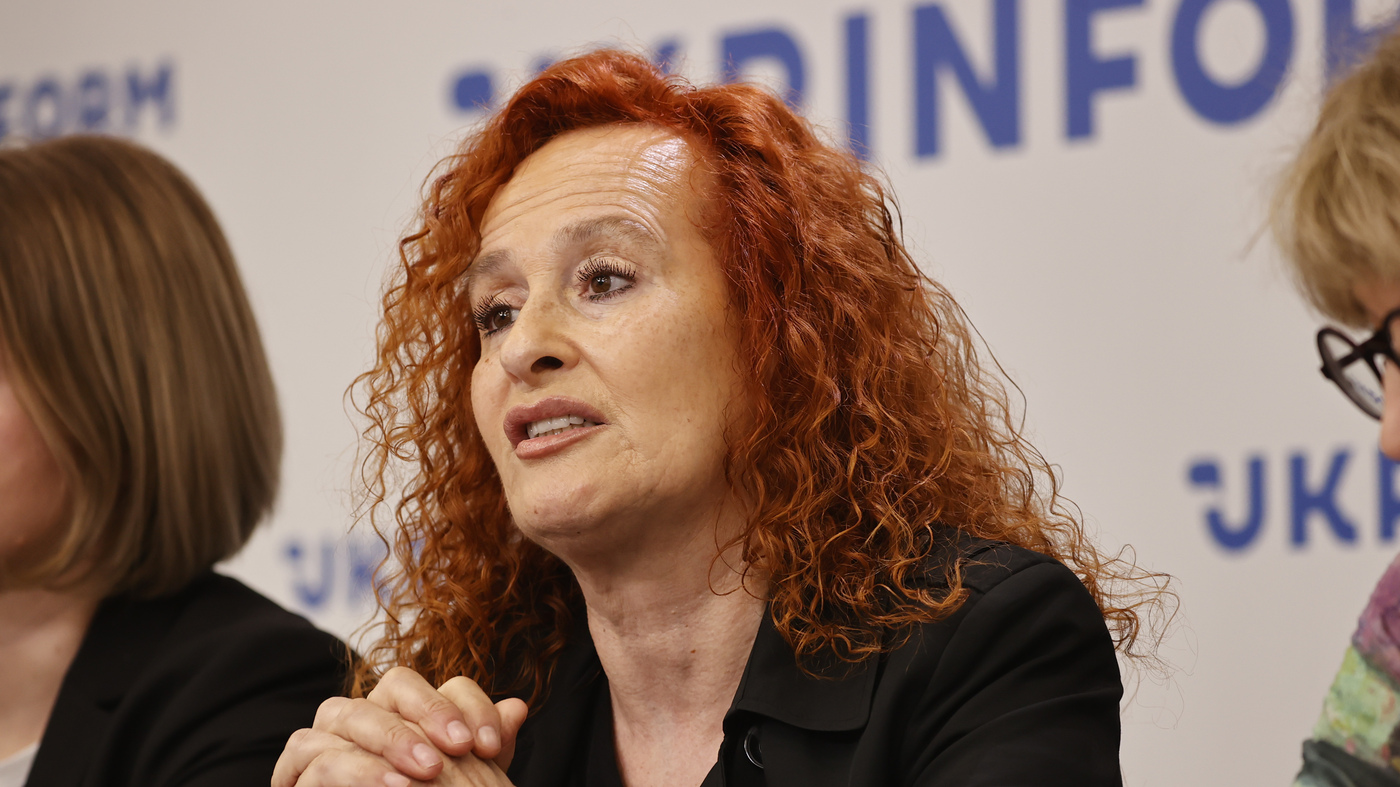 Amnesty International posted a report on Thursday accusing the Ukrainian military of placing its troops and artillery near hospitals, schools and residential buildings in ways that could amount to war crimes. The international human rights organization says it spent two months in Ukraine interviewing local people and collecting physical evidence to compile the report.

“Viable alternatives were available that would not endanger civilians – such as military bases or dense forested areas nearby, or other structures further away from residential areas,” the report said.

“We did everything we could to prevent this report from becoming public,” Amnesty Ukraine head Oksana Pokalchuk wrote on Facebook. She and her team claim there are numerous inconsistencies in the report, which was prepared by foreign observers without the help of local staff.

Answers to questions about Amnesty International’s findings, Ukraine’s deputy defense minister, Hanna Maliar, said that Ukraine “regularly carries out evacuations of civilians from conflict areas.” Thousands cannot or will not flee from some of the cities along the front.

But Amnesty International says Ukrainian troops are housing with civilians far from active conflict zones and that Russian rocket attacks on Ukrainian military positions have left several nearby civilians dead.

Donatella Rovera, the report’s author, says that situations like these occur on all sides of any war and that it is up to Ukrainians to address the concerns as soon as possible.

“I think the level of self-censorship on this issue has been quite extraordinary,” Rovera said.

A clue that self-censorship may lie in how the Ukrainian public has rallied against any criticism of the Ukrainian military. Even despite Pokalchuk’s efforts to shut down the report, a Ukrainian website notorious for leaking personal information about Ukraine’s alleged “enemies” listed her as a “participant in acts of humanitarian aggression in Ukraine” and “guilty of to deny Ukraine’s right to defend itself.” One of the website’s founders is a senior official in Ukraine’s Ministry of Foreign Affairs, which manages relations with foreign journalists.

Ukrainian officials have argued that their defensive posture against Russia justifies all tactics used so far and that the report unfairly implicates Ukraine in war crimes. A top adviser to Ukraine’s president even accused the human rights group of being Russian propagandists promoting disinformation.

“Please stop creating a false reality where everyone is equally guilty [for the war]” Dmytro Kuleba, Ukraine’s foreign minister, said in a televised video broadcast. Joining a chorus of others, he said foreign observers should only blame Russia for threats against civilians.

“Every single member of Amnesty’s Ukraine office knows that only the Russian Federation [capitalization-sic] bears responsibility for the crime of aggression against Ukraine, not least because several of our colleagues had to leave everything behind to save themselves and their families,” reads Amnesty Ukraine’s statement.

Amnesty International has produced dozens of reports on Russian war crimes. Rovera said she personally investigated when hundreds of tortured bodies turned up in suburban Kyiv after Russia withdrew from the area.

“To say that issuing a four-page press release is comparable to the hundreds of pages that we’ve published since the beginning of the Russian invasion … that’s just not true,” Rovera said.

The report notes that reports of Russia’s use of illegal weapons in civilian areas — including cluster munitions and anti-personnel landmines — should give Ukraine even more reason to keep its troops far away from civilians.

Amnesty International gave the Ukrainian Ministry of Defense six days to respond to specific evidence of Ukrainian military presence in civilian areas. The rights group’s office in Ukraine says that was not enough time.

Rovera says she understands that Ukrainians are in many ways outgunned and outmatched, but that the credibility of the Ukrainians’ moral high ground requires total compliance with international law — even if it puts the military at a tactical disadvantage.

As for Amnesty Ukraine, Pokalchuk writes, “we will continue to fight in every way we can, regardless of the cost. My office and I believe in human rights, we believe in the victory of Ukraine, and we believe that every person who is guilty of war crimes. will be brought to justice.”