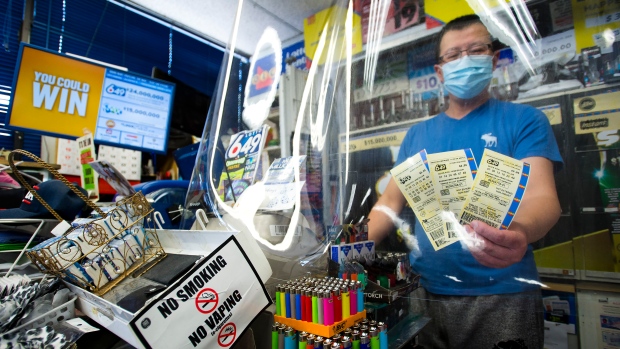 Two winning lottery tickets in Ontario are set to expire if no one claims them in less than two weeks.

The first, which was a Lottario ticket purchased in Brampton and has a winning value of $10,000, will reach its expiration date in just under a week on October 9.

The second winner, who bought their ticket in Mississauga, has an extra week to claim their staggering $1,000,000 prize before October 16th.

According to OLG rules, players have one year from their draw date to claim their prize before it expires.