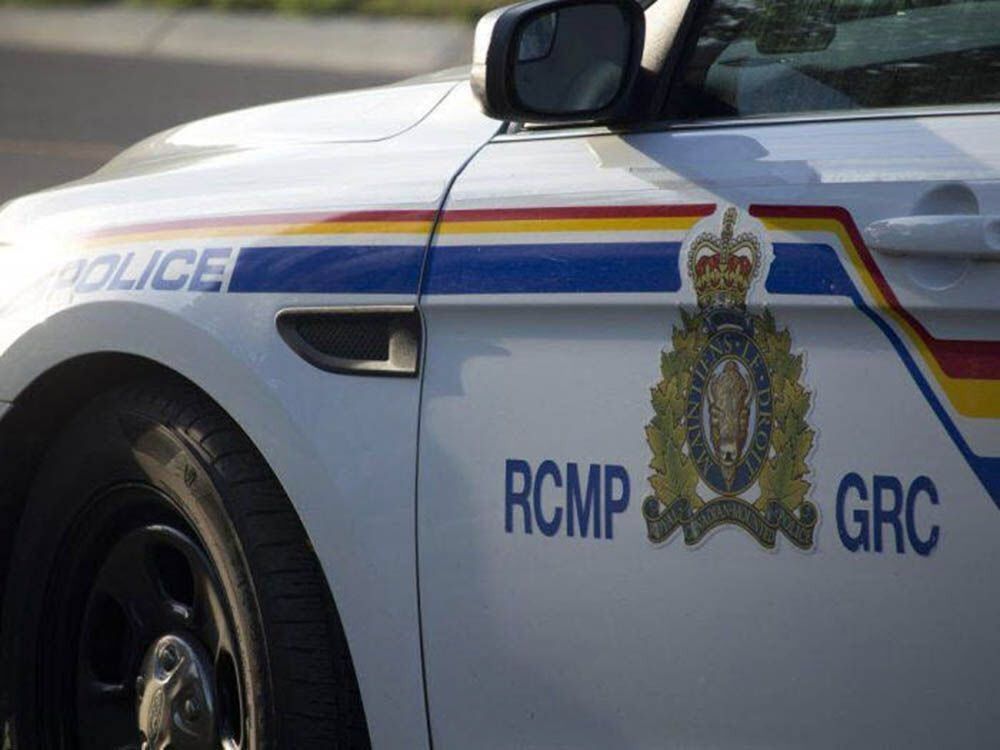 Coquitlam RCMP found two young men critically injured in a vehicle when they responded to a shots fired call near Dawes Hill Road and Mundy Street around 10 p.m. 19:45 Wednesday.

One victim was pronounced dead at the scene, while another was transported to the hospital and later succumbed to their injuries, Sgt. Timothy Pierotti said.

“A third victim was located with non-life threatening gunshot wounds. IHIT conducted the investigation and continues to work closely with Coquitlam RCMP, the BC Coroners Service and the RCMP Integrated Forensic Identification Section.”

One of the dead men has been identified as 25-year-old Ramin Salam of Coquitlam. Salam grew up in Burnaby and had worked in construction.

Pierotti said the identity of the other man killed has not yet been confirmed.

“At this time, investigators believe this is a targeted shooting related to the ongoing gang conflict in the Lower Mainland,” he said.

IHIT is asking anyone with dashcam footage or information about the murders to contact investigators at 1-877-551-4448 or ihitinfo@rcmp-grc.gc.ca.

The double homicide comes the same week that Statistics Canada reported an increased homicide rate nationally in 2021, largely due to an increase in fatal gang shootings in BC and Ontario.

“Police reported 184 gang-related homicides in 2021 (out of 788), accounting for nearly a quarter (23 percent) of all homicides,” the report said. “In 2021, there were 33 additional gang-related homicides compared to 2020, resulting in the highest rate recorded in Canada since comparable data were first collected in 2005.”

In BC, almost a third of murders in 2021 were gang-related, which is significantly higher than the national average, the report also said.

From the high-profile killing of gangster Milad Rahimi outside a North Vancouver supermarket in March, to the public execution of Meninder Dhaliwal in Whistler in July, to the brazen shooting of Vishal Walia outside the University Golf Course near UBC in October, was the pattern of targeted killing in gangland has continued throughout 2022.

But the actual percentage of gang homicides appears to be lower than in 2021.

Of the 60 murders so far in 2022 in IHIT’s jurisdiction, only 16 are believed to have links to gangs. Several others have links to drug trafficking, and in others police described them as isolated incidents without identifying a motive.

Of Vancouver’s 10 murders this year, none have been linked to the gang conflict. But the west side killings of Shu-Min Wu, 50, and Ying Ying Sun, 39, in February are believed to have an organized crime connection. No charges have been brought.

And in Delta, which, like the VPD, investigates its own murder cases, there has been one murder in 2022, and it was not gang-related.