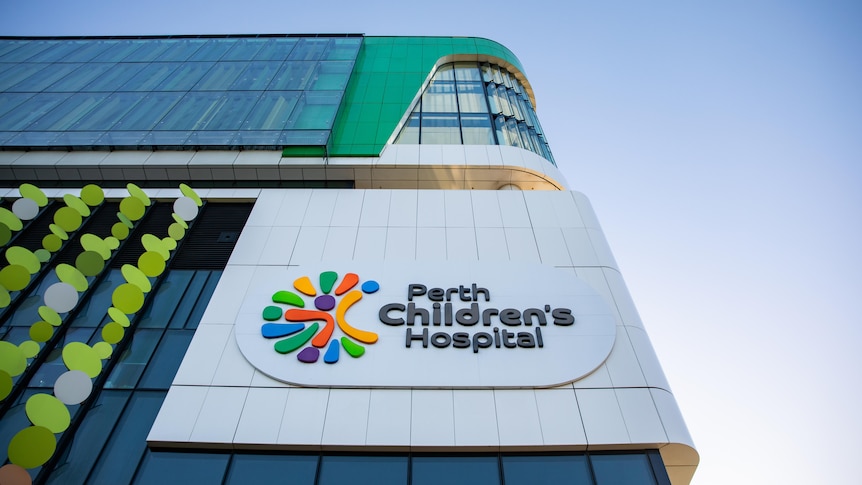 The WA Government and construction giant John Holland have agreed a settlement of an undisclosed amount in their long-running dispute over Perth Children’s Hospital.

Perth Children’s Hospital (PCH) builder John Holland launched legal action in 2019 “to recover hundreds of millions in outstanding payments from the WA Government”. in what was a marked escalation of the battle over the long-delayed project.

The writ filed in the WA Supreme Court at the time confirmed John Holland was seeking more than $300 million in compensation from the State Government for changes to the project.

The $1.2 billion hospital opened three years behind schedule due to significant delays, lead and asbestos contamination and two legionella scares.

In a joint statement released on Thursday, a WA Government spokesperson said the state of Western Australia is proud of Perth Children’s Hospital, a world-class facility.

“In the interest of the people of Western Australia, the State is pleased to confirm that it has reached a settlement with John Holland, which will remain confidential under the terms of the settlement,” the statement continued.

A spokesman for John Holland shared a very similar message, saying it had reached a “mutually beneficial settlement”.

“John Holland is proud of the world-class facility it developed with the WA Government and looks forward to future opportunities in Western Australia,” the John Holland spokesman said.

The McGowan government’s legal dispute with the construction company took an increasingly ugly turn, with then treasurer Ben Wyatt accusing the company of treating him like a fool in early 2019.

At the time, Mr Wyatt had refused to confirm reports the government had offered $20 million to John Holland to resolve the issue, describing it as a “well-used” litigation tactic by the firm, as the main contractor on the project, to try to force . the government to compromise its position.

Prior to their dispute heading to court, which happened in November 2019, both parties had sought damages from each other, with the government seeking damages for the delays in reaching the practical completion of the hospital.

The delay in the opening of PCH meant the continued use of Princess Margaret Hospital, the state’s former children’s and adolescent health facility, which first opened in 1909.

Towards the end of his life, the hospital had aged considerably and staff morale was said to have been very low, partly due to the ongoing delays in opening the new hospital.