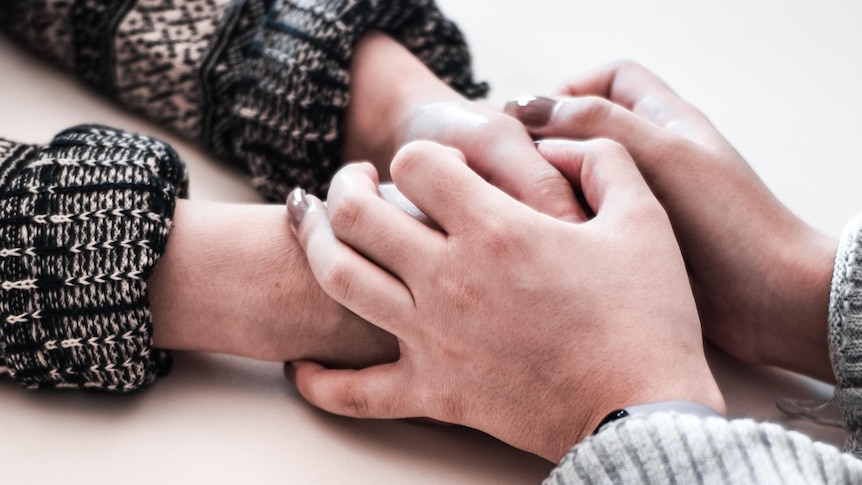 The ACT and Northern Territory are one step closer to being able to legislate for voluntary euthanasia after a vote in the Senate today.

Senators this morning continued to debate a bill that would remove a federal veto on territories being able to legislate on certain issues, including euthanasia.

Those in attendance took part in a preliminary vote on the bill ahead of a final vote next week, with 41 in favor and 25 against.

ACT Labor senator Katy Gallagher said it was a “historic moment” after decades of campaigning on the issue.

“I think it gives the first indication of how everyone will vote,” she said.

“It’s a conscience vote for everyone in the room and the second reading passed 41 to 25, which is just fantastic.”

The bill is now at the committee stage before its third and final reading next week.

The debate is expected to continue on Thursday, December 1, and Senator Gallagher said she expected the result to be out by next morning.

‘Long journey’ draws to a close

The bill, if passed, would overturn one veto that was introduced 25 years agoafter the Northern Territory introduced the world’s first right-to-die legislation.

Federal Liberal MP Kevin Andrews then introduced a bill in the Australian Parliament to overturn the Northern Territory’s laws and prevent any territory, including the ACT, from legalizing euthanasia.

His bill was passed that enacted a ban that has lasted to this day.

Senator Gallagher said it had been a “long journey” to get to this point.

“I think I wrote my first letter when I was chief minister to a previous government 10 or 11 years ago, asking for a process to overturn this bill,” she said.

“This bill… is a statement that in Australia we are prepared to kill our most vulnerable,” she told the Senate.

But Senator Gallagher argued the law would not allow euthanasia, but rather allow territories to vote on it.

ACT Chief Minister Andrew Barr said he and ACT Human Rights Minister Tara Cheyne planned to be in the Senate chamber on Thursday to witness the vote.

“For many years now, together with our ACT and NT federal colleagues, we have actively fought to address an injustice that has seen territory citizens denied their democratic rights based on where they live for 25 years,” Cheyne said.

“On behalf of the ACT Government and our citizens, we welcome today’s resounding vote and recognize that we are now closer than ever to winning the hard-fought battle to restore our territorial rights.”