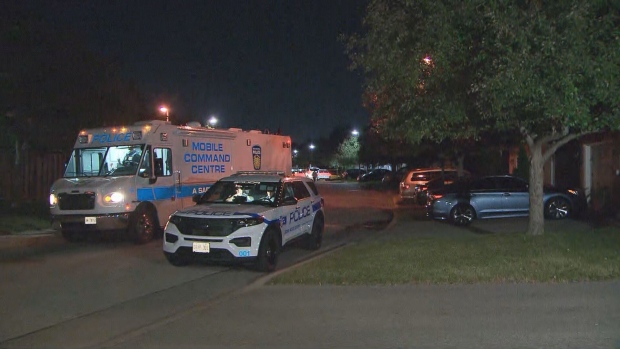 Art. Heather Cannon said officers arrived and located a man who was shot in an alley behind homes.

The man was pronounced dead at the scene. Cannon said the homicide office has been notified.

“As far as suspects are concerned, we have potential suspects. Someone was seen running from the area, but we do not have many details regarding that person,” she said.

Cannon added that officers are investigating the area looking for anyone who may have seen or heard anything.