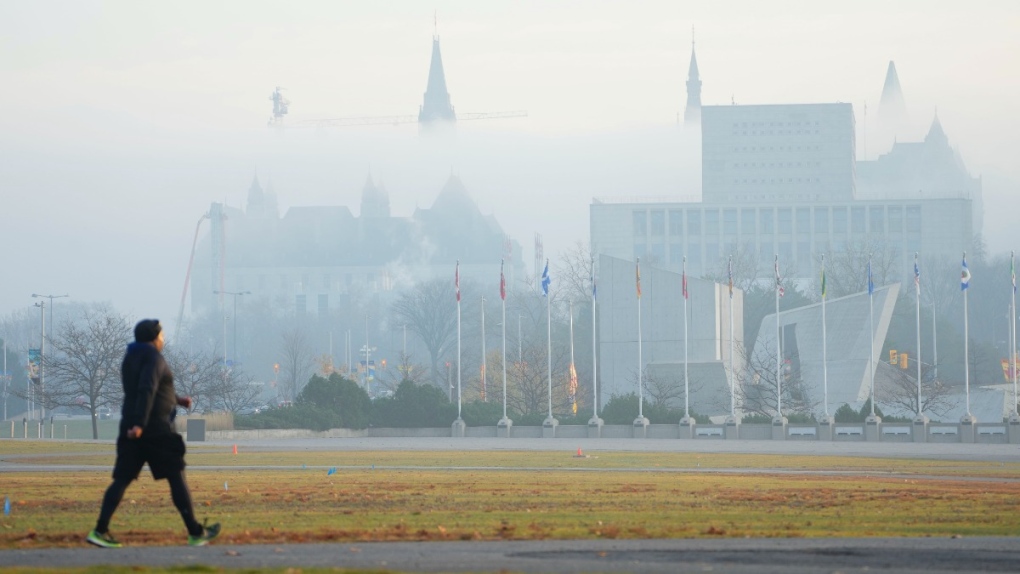 The Supreme Court of Canada has rejected an appeal by four men convicted of child sex offenses, all of whom cited police incarceration as a reason for dismissing their cases.

Temitope Dare, Erhard Haniffa, Muhammad Jaffer and Cory Ramelson were among more than 100 people arrested by York Regional Police in 2017 as part of a multi-year investigation into child sex trafficking.

The investigation, titled “Project Raphael”, began in 2014 and targeted people who sought online to have sex with children. Undercover police officers posed as underage sex workers on a website called backpage.com. The study was the first of its kind in Ontario.

All four men appealed their cases to the Ontario Court of Appeal in 2021 and to the Supreme Court of Canada in spring 2022. Today’s ruling was unanimous by all nine judges.