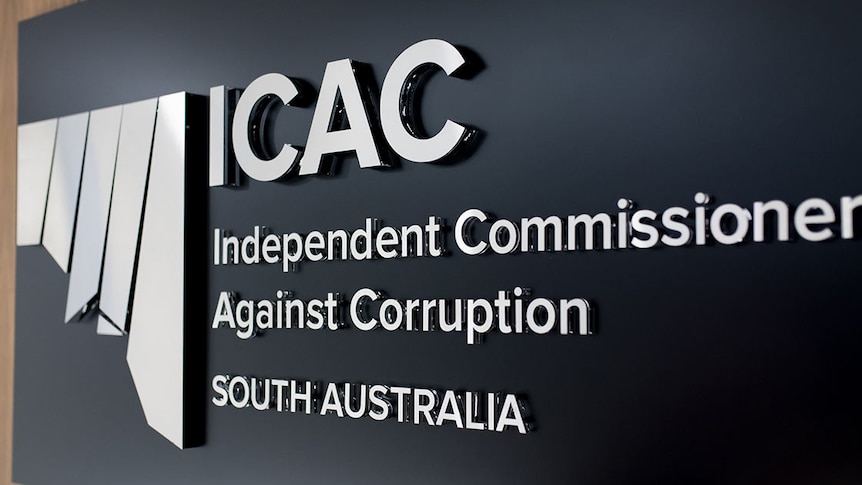 Last week, an exclusive ABC report outlined the implications of a little-understood change to the state’s Independent Commissioner Against Corruption (ICAC) Act.

The legislation was passed unanimously by South Australia’s parliament after less than 24 hours of debate last year.

It allows MPs and public servants to recover their legal costs for offences, including fraud, theft and dishonest handling of documents, because these crimes no longer fall within the ICAC Act’s definition of corruption.

Barrister and Center for Public Integrity director Geoffrey Watson said last week the public should be “outraged” by the provision and he had “never heard of such a generous repayment scheme for public servants”.

“Simply put, a politician can be caught in an act of corruption, defend it, be found guilty and be the subject of harsh remarks from a judge, and then receive his costs for unsuccessfully defending the case,” he said. Watson said.

In a written submission to Solicitor-General Kyam Maher, the Law Society of SA said its Civil Litigation Council had examined the provisions to “provide some clarity”.

It found that the indemnification provisions were applied at certain points in litigation.

“A public official who is the subject of an ICAC investigation can only apply for legal costs relating to the investigation itself and NOT the costs incurred once they have been charged, such as the costs of defending a criminal case,” President Justin said Stewart-Rattray.

“The Act states that a person can also be compensated for any reviews or appeals arising from an ICAC investigation.

“The Attorney General has no discretion to deny reimbursement when the conditions are met… [and] in effect, compensation must be provided, unless the person has been convicted of a punishable offense that constitutes ‘corruption in public administration’.”

The Law Society said it had not decided whether such compensation was appropriate or not.

It said that strict confidentiality provisions, “trivial or unintentional” offense and the financial burden placed on individuals “not wealthy enough to fund a private lawyer for extended periods” could be seen as justifications for the provision.

“The association notes that the question of whether to adopt such a policy would be a matter for further consultation,” it wrote.

The Law Society again called for a full review of the legislation after “extremely limited and inadequate consultation”.

“The community is concerned by suggestions in recent media coverage that parliamentarians who voted for the ICAC reforms were unaware of or did not fully appreciate the impact of the provisions,” Mr Stewart-Rattray said.

“The Association believes that a wider review of the ICAC Act would be appropriate given other potential knock-on effects of the ICAC reforms that the Law Society has previously identified.

“The public should expect parliamentarians themselves to thoroughly debate the merits of proposed legislation.

“When there is a real or perceived intent to rush legislation through with minimal scrutiny, it tends to fail the ‘pub test.’

“But more significantly, it can lead to bad legislation.”

In a statement, a State Government spokesman said: “The views of the Law Society on this matter will be given to and taken into account by those advising the Solicitor-General on this matter.”

Former Liberal MPs Troy Bell and Fraser Ellis are currently in court, charged over their use of the Country Members Accommodation Allowance (CMAA).

The scheme allowed regional MPs to be reimbursed for nights spent in Adelaide on official business.

Both are charged with fraud for allegedly claiming tens of thousands of dollars they were not entitled to.

Both MPs strongly deny any wrongdoing.

Regardless of the outcome in court, they are entitled to claim legal costs.