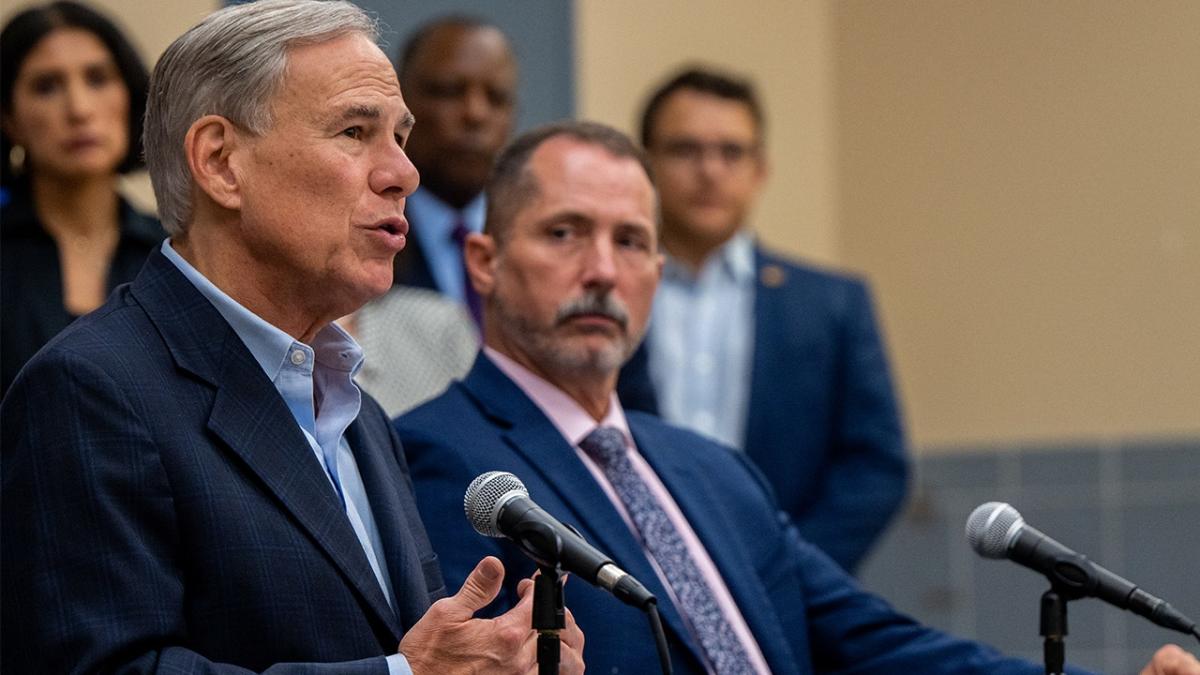 Texas Gov. Greg Abbott said Wednesday that he has signed an executive order designating Mexican drug cartels as terrorists in his state.

Abbott made the announcement during a press conference on border securitywho appear alongside members of law enforcement.

The Republican governor raged the dangers of fentanyl produced secretly by Mexican drug cartels and claimed thousands of lives in the Lone Star State and nationwide.

“Texans are being victimized by Mexican cartels that produce and import (fentanyl). So cartels are terrorists. And it’s time we start treating them that way,” Abbott said. “So today I issued this executive order designating cartels as terrorists in Texas.”

As part of the executive order, Abbott said he had directed the Texas Department of Public Safety to, among other things, identify gangs that support Mexican cartels and work to seize assets as well as disrupt cartel networks.

“I’ve also asked Texas agencies to alert the public about the fentanyl crisis, including schools and workplaces through mediums like social media and public service announcements to make it clear that a pill really can kill,” Abbott said.

The governor said he had also sent a letter to President Biden and Vice President Kamala Harris demanding that they also classify Mexican drug cartels operating in Texas as terrorist organizations.

“Fentanyl is a scourge that is killing thousands of Americans. Drug cartels are the largest suppliers of this drug. And the problem is a national emergency,” Abbott wrote in the letter to Biden.

Fox News has reached out to the White House for comment.