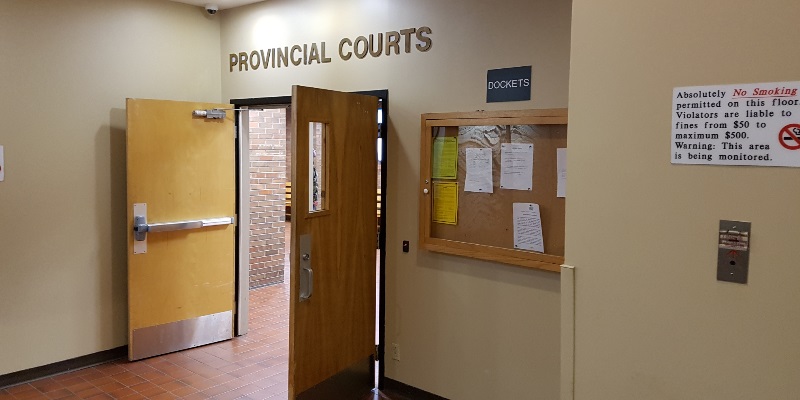 One of the two men charged with a series of recent shootings has been released from custody.

22-year-old Thomas Barnes from Paradise was released on Thursday with consent after securing two guarantors and promising to follow a number of conditions.

They include a requirement that he stay on the Burin Peninsula at least until his next court hearing on August 10.

Barnes, along with 20-year-old Brandon Chafe, was arrested after a 21-year-old man was shot in Goulds Sunday night.

The couple is charged with aggravated assault, possession, pointing and firing of a firearm and assault with a weapon.

Chafe remains in custody pending his next trial date on July 4.

He was one of four people linked to the latest gun violence, which left an apartment building filled with bullets and a home set on fire.

Police have appealed for any video from the area at Bidgood’s Plaza, Pipeline Road and Petty Harbor Road around 8pm last Sunday night.