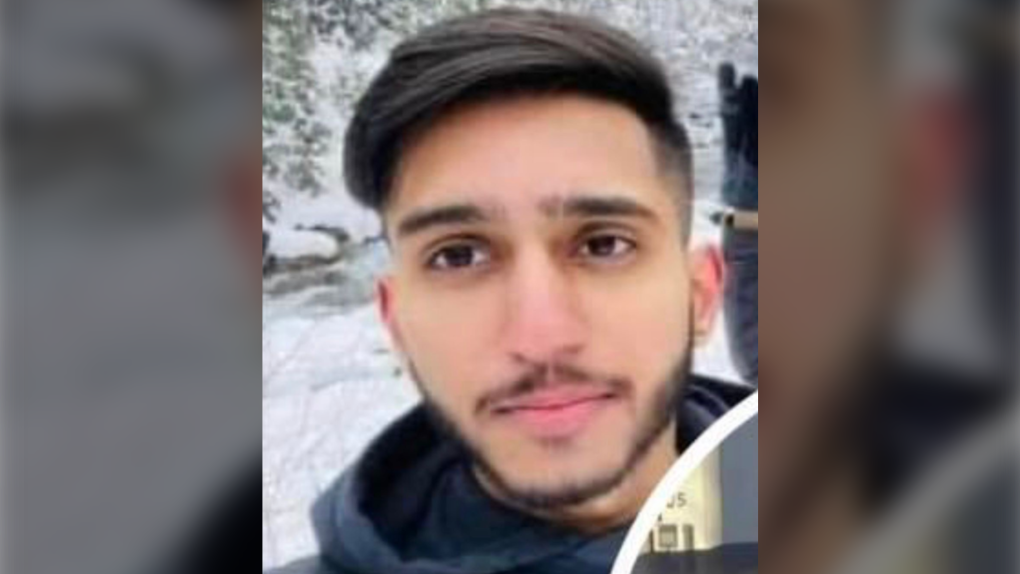 Authorities have identified the 18-year-old who was stabbed to death outside a high school in Surrey, BC this week.

The Integrated Homicide Investigation Team confirmed that Mehakpreet Sethi was the teenager who died after being attacked in the parking lot of Tamanawis Secondary School on Tuesday.

Few details about what led to the fatal stabbing have been confirmed. On Wednesday, Sgt. Timothy Pierotti urged anyone with information to come forward.

“We know there were many students in the area around the time this tragedy occurred,” Pierotti said in a statement. “If you or a loved one has any information that could help shed light on why this young man was killed, please contact IHIT immediately.”

Authorities said officers arrived at the school within minutes of receiving a report of the stabbing and arrested a 17-year-old suspect. Several students told CTV News that the youth attend Tamanawis Secondary.

Investigators believe Sethi and the suspect knew each other and said the stabbing appears to be an isolated incident unrelated to the gang conflict in the Lower Mainland.

The victim was taken to hospital but could not be saved. News of the teenager’s death shook the community, including Mayor Brenda Locke, who called the circumstances of the crime “disturbing.”

“It is particularly disturbing that this violent incident occurred in the middle of the day while school was in session,” Locke said in a statement.

“As a mother and grandmother, my heart goes out to everyone affected by this senseless tragedy.”

Parts of Tamanawi’s school grounds remained behind police tape the day after the stabbing, and a dance planned for Wednesday night was postponed.