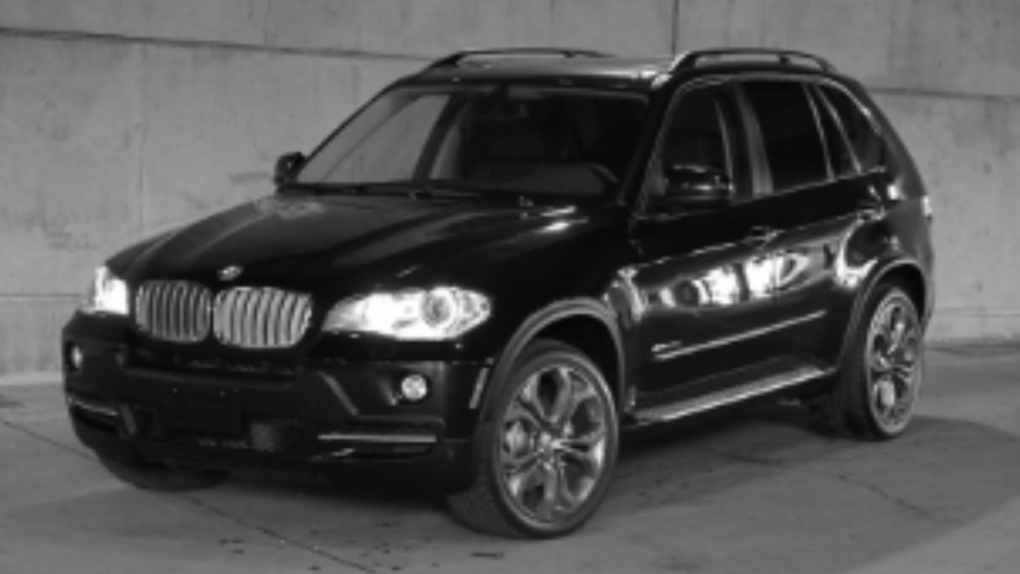 Homicide investigators have publicly identified the three people shot at South Surrey Athletic Park last weekend and are renewing their appeal for witnesses to the incident.

The Integrated Homicide Investigation Team said in a press release Friday night that the three people who were shot were 26-year-old Harbir Khosa, 20-year-old Robeen Soreni and 19-year-old Jordan Krishna.

Two of the victims have died, while the third remains in hospital with life-threatening injuries, according to IHIT.

Investigators did not specify which of the three victims were still alive.

All three victims were Surrey residents and all three were linked to a black, 2010 BMW X5, which was the scene of the shooting, IHIT said, adding that Khosa and Krishna were known to police.

The shooting happened in the parking lot of the South Surrey Athletic Park at 14600 20 Avenue around 14.45 on July 30, the police say.

According to investigators, the shooting was “a single targeted incident” and has been linked to “gang and drug activity”.

Police said they have determined there was a single shooter who fled on foot. IHIT described the suspect as a man wearing “a dark hooded sweatshirt, beige pants and a dark colored baseball hat.”

“We have established a timeline of the black BMW X5 arriving at the park around 2:27 p.m. and the shooting occurring right after,” said IHIT spokesman Sgt. David Lee, in the statement.

“The shooter then fled on foot in a westerly direction out of the park.”

Investigators are looking for witnesses who were at the park around 14.30 and may have seen the BMW or someone running from the parking lot.

Police also confirmed they had executed search warrants at a home near the crime scene Friday in connection with the shooting.

“One person was taken into custody, but no charges have yet been filed,” IHIT said in its release.