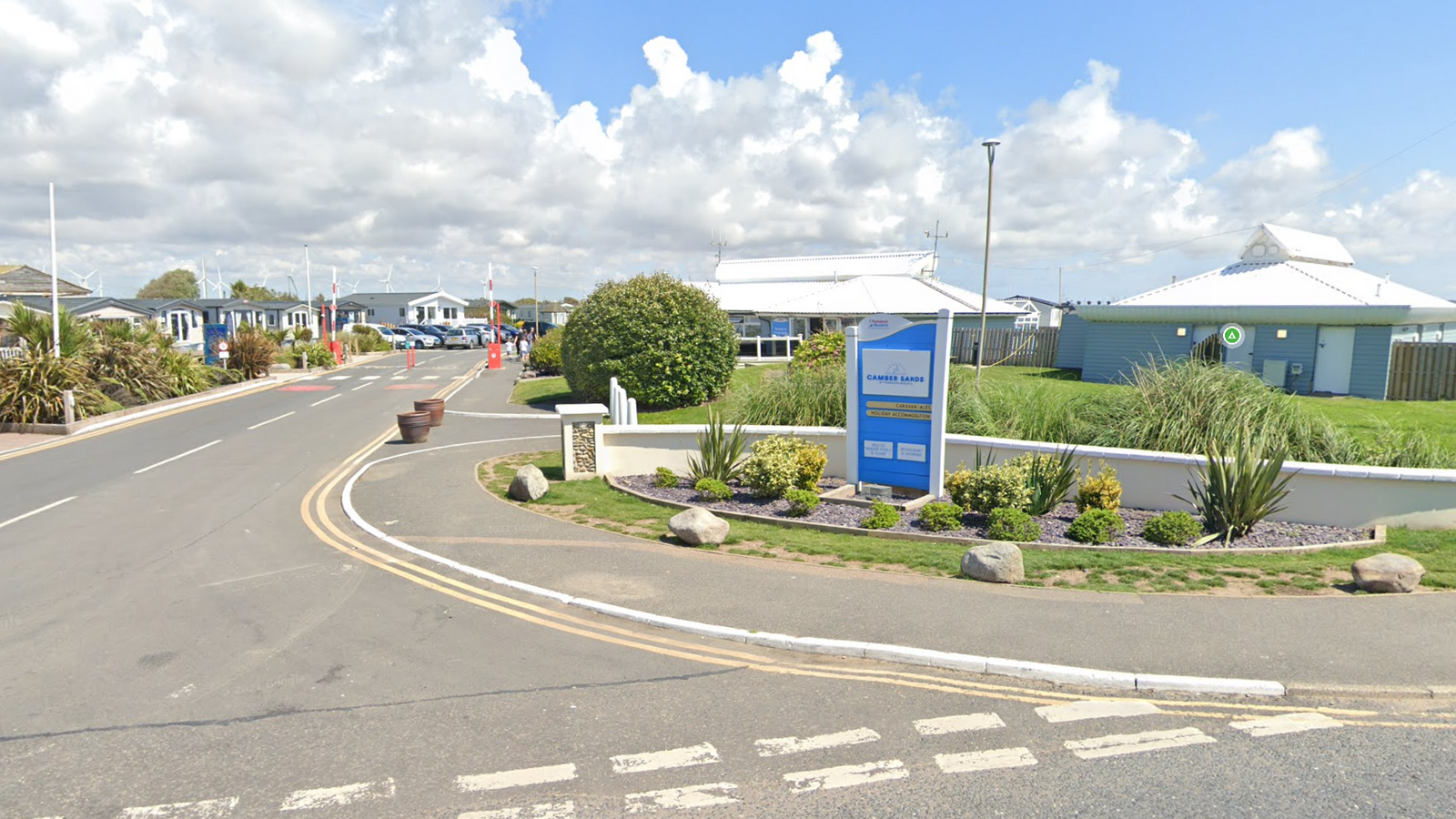 Six people have been arrested on suspicion of murder after a man died at a holiday park in Sussex.

Emergency services were called to reports of an altercation in Camber Sands, East Sussex, just before 11pm on Friday.

A 58-year-old man was pronounced dead shortly after midnight, “despite the best efforts of paramedics at the scene”, Sussex Police said.

Six people have been arrested on suspicion of murder and remain in custody at this time.

His next of kin have been notified.

Detective Inspector Jon Hull said: “Our investigation is at a very early stage but I would like to reassure the public that this appears to be an isolated incident with no major risk of harm.

“Officers are now working to establish the full circumstances, while the victim’s next of kin are being supported by specialists.”

A Sussex Police spokesman said: “Police have arrested six people on suspicion of murder following the death of a man at a holiday park in Lydd Road, Camber Sands, in the early hours of Saturday morning.”

A spokesman for Camber Sands holiday park said: “On the evening of Friday August 5, a serious incident took place in our complex area.

“As this is a direct police investigation we cannot comment further, but our team is doing everything they can to assist the investigation.”