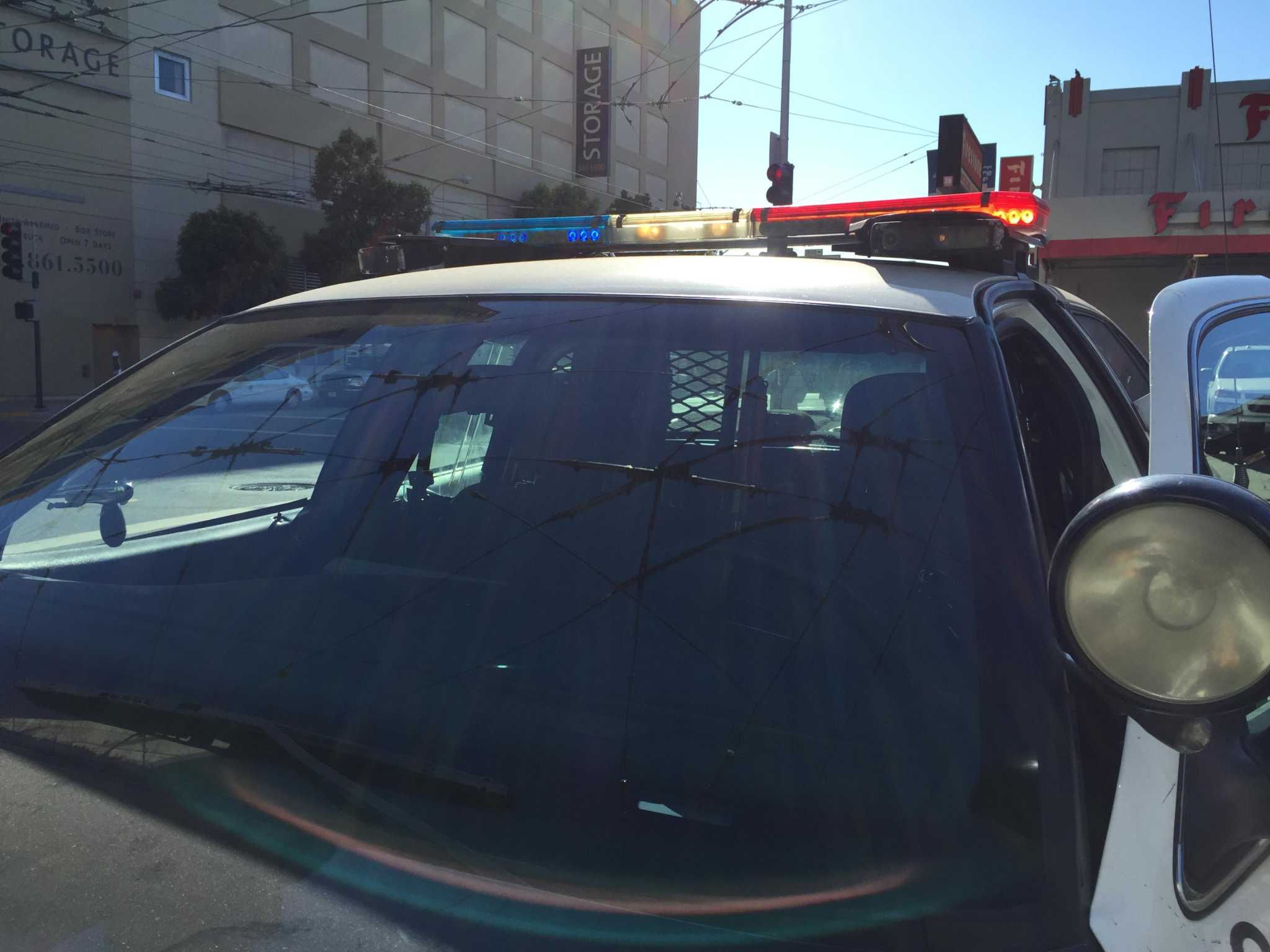 One person was killed and another injured Wednesday morning after a shooting that took place inside a Muni train between the system’s Forest Hill and Castro stations, District 7 Supervisor Myrna Melgar said on Twitter.

Melgar, citing information she received from the San Francisco Police Department, said the shooter ran out of the train at Castro station and was still at large, but stressed that police did not handle the incident as an active shooting situation.

“We have too many weapons out there,” Melgar said in a follow-up tweet. “For, for many.”

Around. At 9:56 a.m., San Francisco police responded to a report of a shooting at Muni Forest Hill station, but discovered on the spot that the train had already left and was heading toward Castro station, according to police spokesman Allison Maxie.

Officers spotted the two victims at Castro station. One was taken to San Francisco General Hospital with non-life-threatening injuries, and police and firefighters provided emergency assistance to the other. The second victim was pronounced dead at the scene, Maxie said.

Police confirmed no one had been arrested, describing the perpetrator as a man wearing dark clothing and a hooded jacket.

Maxie said the incident does not appear to be related to San Francisco’s upcoming Pride festivities or the Castro district’s wider LGBTQ community.

Melgar told The Chronicle that the shooting was not accidental and that the suspected shooter and another man were in a heated altercation prior to the shooting.

“The shooter pulled out a gun and shot the guy he was arguing with,” Melgar said. “The other victim was not involved in the verbal altercation, but happened to be right next to the other victim.”

It was not clear if the shooting of the other victim, a woman, was accidental, she said. The female victim was injured in the knee and is the one who survived her injuries, Melgar said.

City officials Wednesday morning urged residents to avoid the area between Castro and Market streets due to police activity, and said that bus transport was arranged to transport people from the West Portal to the Embarcadero / Folsom streets.

State Sen. Scott Wiener, D-San Francisco, called the violence a “terrible tragedy” and noted that it took place on a stretch of subway that he had taken “thousands of times.”

“It’s yet another reminder that as long as our country is flooded with weapons, shootings can happen anywhere, anytime,” he said in a statement. “California has the strongest gun safety laws in the country, and we continue to strengthen them. But we need strong action from Congress to really improve the security of our society.”