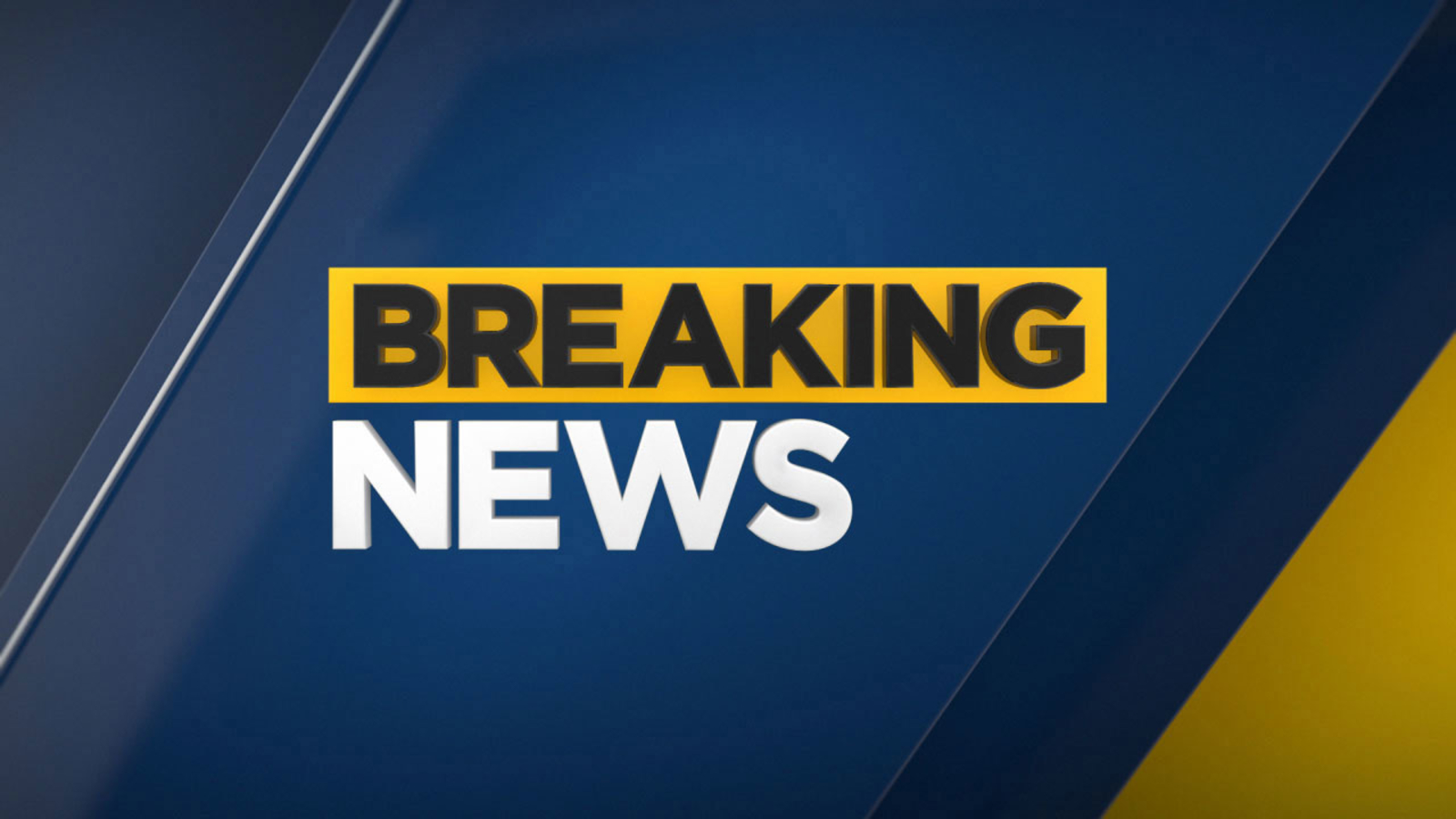 A Twitter post from the Costa Mesa Police Department said officers responded to the 400 block of Bay Street at 6:50 p.m. to investigate a reported shooting.

Two people were in critical condition, the police said.

Police closed the street to investigate the killing, but the department said no arrests had been made.

Police said the shooting appeared to be an isolated incident of no concern to the surrounding community in the city about 40 miles south of Los Angeles.

Copyright © 2022 by The Associated Press. All rights reserved.