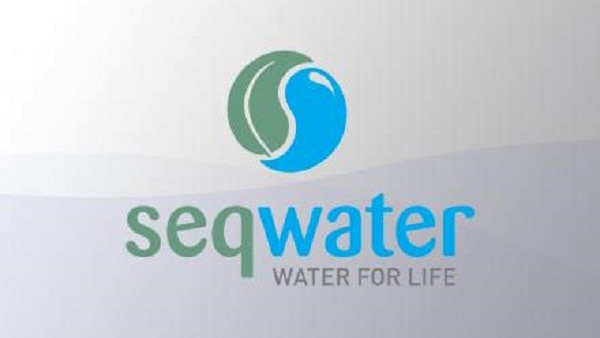 Almost 800 employees at South East Queensland’s water supplier have been underpaid by more than $7 million, with the final amount yet to be determined.

The Fair Work Ombudsman began investigating Seqwater in 2020 and found that the Queensland Government’s statutory authority failed to properly record and pay overtime as well as other entitlements.

The Water Authority has signed an enforceable undertaking and the regulator is overseeing the repayment of 790 current and former employees for work carried out between 2016 and 2022.

The affected employees were engaged in a number of administrative, technical and professional roles.

Fair Work said to date more than $7.75 million had been paid out, with individual payments ranging from less than $1 and $380,000.

The majority of the underpayments related to overtime pay, but other entitlements, including travel, on-call and call-back allowances, remote assistance allowance, leave loading and ordinary hourly rates, were also underpaid.

Additional underpayments are still being quantified, but all employees must be paid by February next year.

“Seqwater’s breach and subsequent significant repayment bill shows how important it is for employers to prioritize workplace compliance, including having a clear understanding of how any company agreements apply and carrying out regular checks to ensure they provide employees with all legal rights,” Ms Parker said.

The water authority will also have to pay $545,000 to the Commonwealth’s Consolidated Revenue Fund.

Seqwater chief executive Neil Brennan apologized to underpaid staff in a statement and said the authority had implemented a “comprehensive range of controls” to ensure it met its obligations.

“Our review has determined that this issue was largely the result of complex and ambiguous enterprise agreements and our pay system,” he said.

“We are nearing the end of refunds to both current and former employees.

“Paying our people correctly is of the utmost importance, I would like to apologize to both our past and present employees who have been affected by this issue.”