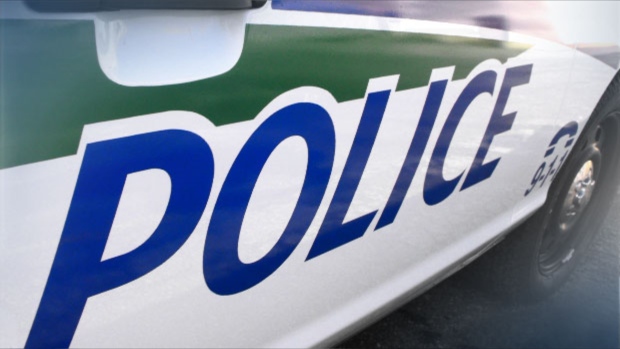 GATINEAU, QUE. — Senegal accuses Canadian police of “severely beating” one of its diplomats earlier this week. The Gatineau Police Service (SPVG) instead says it was confronted by “an aggressive individual” who allegedly injured two police officers.

In a press release dated Thursday and published Friday, Senegal’s foreign ministry reported “a raid of rare violence by Canadian police on August 2 at the home of a Senegalese diplomat serving at the Senegalese embassy in Ottawa.”

The document states that she was “handcuffed and severely beaten to the point that she had difficulty breathing, which led to her being evacuated by ambulance to the hospital.”

The SPVG explains in a press release published on Friday evening that the police came to “assist a bailiff with an order to be executed” on Tuesday around 1:30 p.m.

The person was “aggressive and refused to cooperate” and the police intervened to explain the process. It was at this point that a “policeman was punched in the face and injured,” the SPVG said.

“The police then decided to arrest the person to put an end to the offence, for the sake of those present. The person resisted the arrest and bit another officer. The person was then brought to the ground to be controlled,” the police explained.

The bailiff could then issue his order while the person was “detained in the back of the patrol car under the supervision of a policewoman”.

“At no time did the person mention that he was injured or in pain when he was questioned,” the SPVG added.

Police said paramedics intervened with the same person around 10 p.m. 15 and called SPVG for help.

Senegal accuses the police of “humiliating physical and moral violence (on the diplomat), in front of witnesses and in the presence of her minor children.”

The country says it summoned the prosecutor from the Canadian embassy in Dakar to the Senegalese foreign ministry on Thursday. “A protest memorandum has been served on the Canadian authorities,” it added.

The Senegalese government is demanding an investigation and prosecution of the perpetrators of this attack, claiming it is a “flagrant violation of the 1961 Vienna Convention on Diplomatic Relations.”

The SPVG, for its part, emphasizes that it has called on the provincial and federal authorities. A case has been sent “to the Director of Criminal Justice and Criminal Prosecutions (DPCP) so that charges of assault on an officer and obstruction of police work are filed.”

“Based on the context and the allegation that a person was injured during the police intervention, the management of the SPVG discussed the situation with the Ministry of Public Security,” the police service adds.

“As legal proceedings may follow,” the SPVG states that it will make no further comment and that it will cooperate in any subsequent action or investigation.

This story by The Canadian Press was first published in French on August 6, 2022.