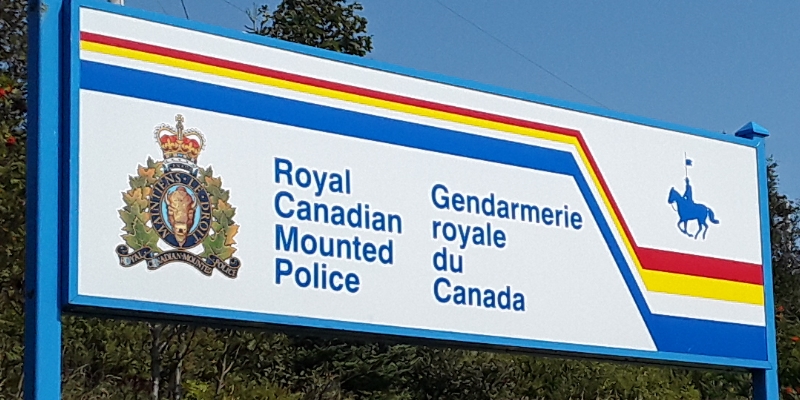 Police are reporting another diving-related death near Bell Island within a few weeks.

The RCMP says a 56-year-old American tourist dived near Lance Cove on Tuesday when he showed up showing signs of distress and later lost consciousness.

He was rushed to the Health Center, where he was pronounced dead.

Two weeks ago a 60-year-old man from Ontario died while diving in the same area.

The Office of Forensic Medicine is involved in the investigations.