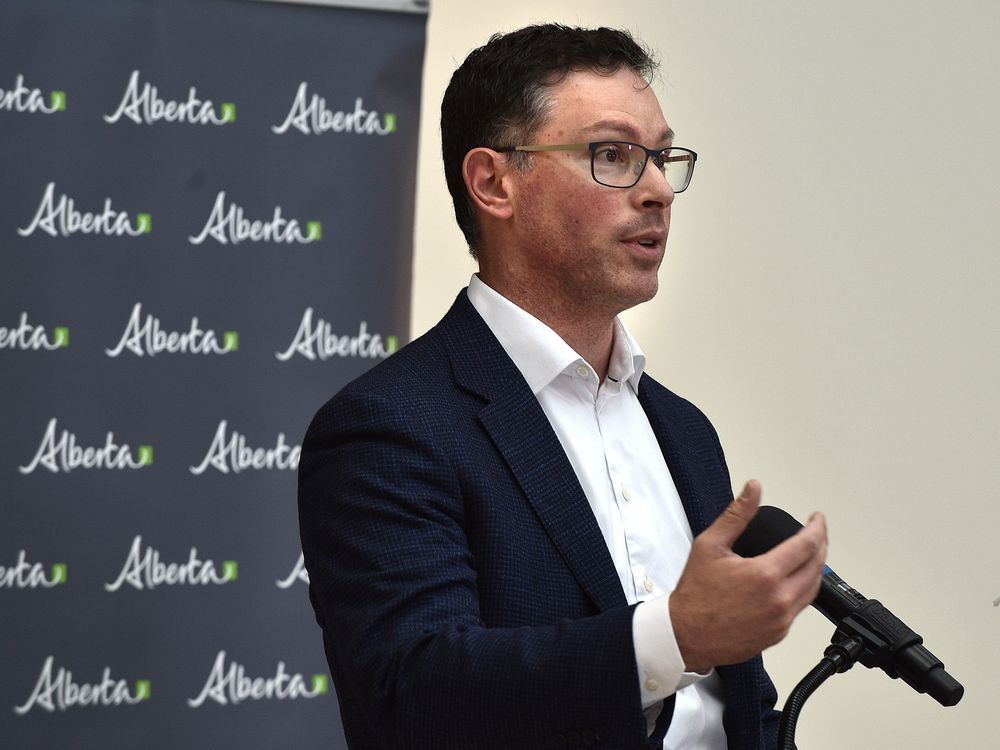 Doug Schweitzer has resigned as Alberta’s Minister of Jobs, Economy and Innovation.

On Friday, Schweitzer announced in a tweet that he had tendered his resignation to Premier Jason Kenney earlier in the day, adding that his plan is to “serve as an MLA until the end of this month or another date to be determined closer to that time.” He did not give a specific reason for leaving the seat earlier than planned.

A by-election must normally be called within six months of an MLA’s seat being vacated. A general election must be held before the end of May 2023.

The Calgary-Elbow MLA was elected MLA for Calgary-Elbow in 2019 and served as Attorney General and Solicitor General. He has been the province’s Minister of Jobs, Economy and Innovation for the past two years.

Schweitzer, a lawyer who managed the 2014 leadership campaign for former premier Jim Prentice, sought the leadership of the UCP in 2017, finishing third behind Kenney and Fort McMurray-Lac La Biche MLA Brian Jean.

In May, Schweitzer announced he would not seek re-election, but said he intended to sit in the cabinet until a new leader was chosen. The UCP is set to elect a new leader until October 6.

On Friday, Schweitzer thanked his supporters and team members and said he is proud of what they have accomplished.

Kenney issued a statement via Twitter thanking Schweitzer for his service.

“His contributions to the Government of Alberta have helped put Alberta back on the path to economic growth and prosperity,” Kenney wrote.

In a statement Friday afternoon, Samir Kayande, the NDP’s candidate for Calgary-Elbow, thanked Schweitzer for his service, but noted that he is excited about the possibility of running for the seat in a by-election or general election.