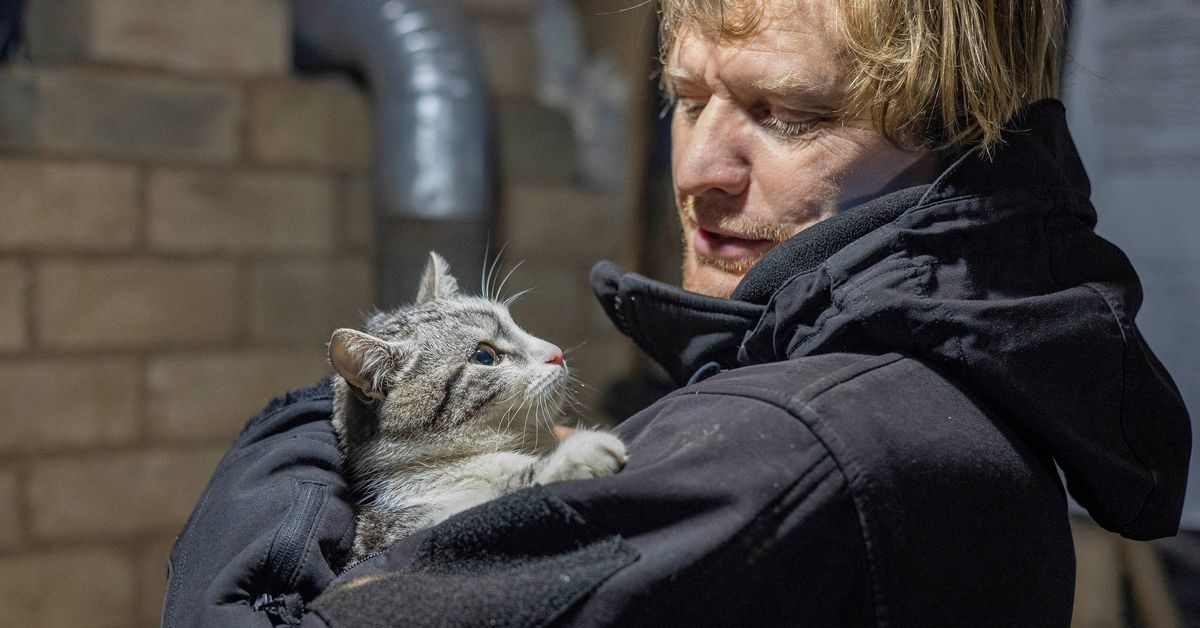 “The evidence against the Russian forces is overwhelming,” the press freedom group said in an introduction to the report on its website.

Reuters could not independently verify the report’s conclusions. Russia’s Defense Ministry did not immediately respond to a request for comment.

Levin was born in 1981 and was a documentary filmmaker and had occasionally contributed to Reuters coverage of the country since 2013. He disappeared on March 13, the day RSF says he was executed. Read more

John Pullman, Reuters’ global editor-in-chief of visuals, said of Levin in April: “His death is a great loss to the world of journalism. Our thoughts go out to his family during this difficult time.”

The RSF said they were examining evidence at the scene, which included bullets and Levin’s burned-out car, as well as photos taken of Levin and Chernyshov’s bodies when they were discovered on April 1.

The report said Chernyshov’s body position and other evidence indicated he may have been burned alive and that Levin was likely killed by one or two shots from close range. It said a picture of his body showed three visible bullets.

RSF collected evidence from May 24 to June 3.

Ukrainian prosecutors say Levin was killed by two shots fired by handguns by members of Russia’s armed forces. Reuters was unable to independently verify this information.