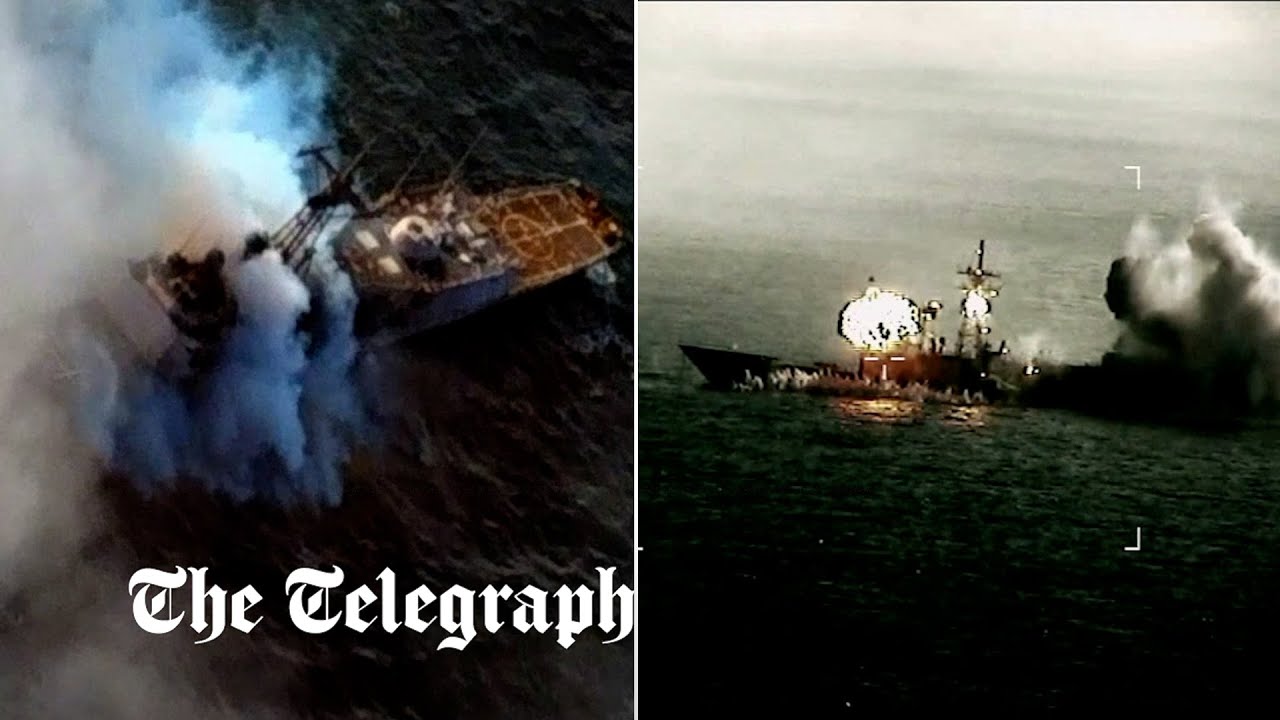 Royal Navy helicopters have fired new missiles for the first time as British and US forces target a warship in the biggest such exercise for two decades.

HMS Westminstera Wildcat helicopter and three RAF Typhoon jet put on a formidable display of firepower with US allies, exploding a specially prepared ex-US Navy warship in the North Atlantic.

The decommissioned frigate, USS Boone, was hit with a variety of high-powered weapons, including the Royal Navy’s new laser-guided Martlet missile.

The exercise, called Atlantic Thunder, was the first of its type for the Royal Navy in 18 years and took place alongside US Navy and US Air Force counterparts.

Commander Ed Moss-Ward, commanding officer of HMS Westminster, said the exercise showed British and US naval and air forces can work together to deliver “an end-to-end kill chain” against a ship at long range.

“The integration of advanced weapons, sensors and communications with our Nato allies is key to the alliance’s collective warfighting capability, which was demonstrated by the sinking.

“The firings have supported the development of the Royal Navy’s targeting and weapons capabilities and provided the opportunity to conduct realistic training to validate tactics and operational procedures.”

Britain’s Type 23 frigate HMS Westminster fired two Harpoon anti-ship missiles at USS Boone at the same time as a US P-8 Poseidon patrol aircraft fired one of its own.

A total of 660 kg of high explosives hit the ship simultaneously.