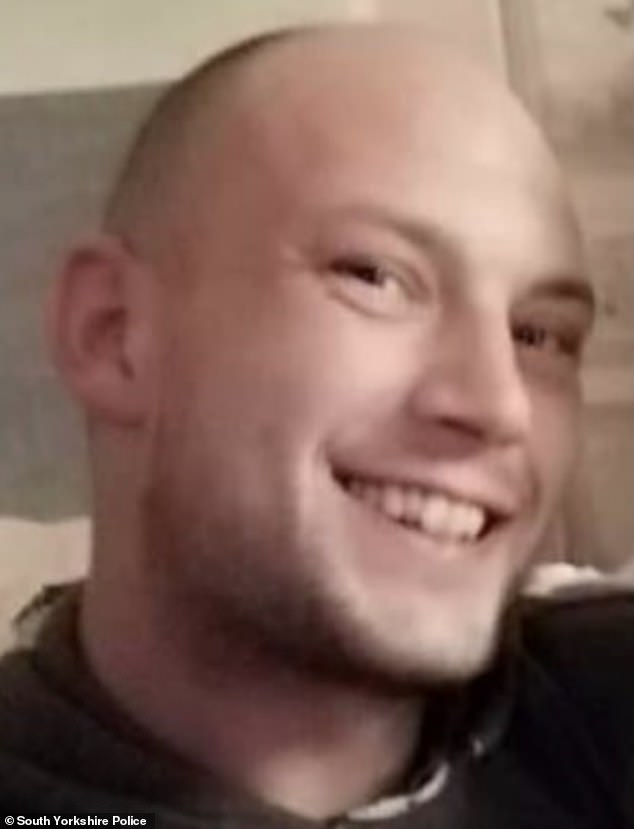 Boy, 16, is among three people charged with rape and murder after father-of-one, 31, found dead in Rotherham

By Charlotte Mclaughlin for Mailonline

A 16-year-old boy is among three people today charged with the murder and rape of a father-of-one in Rotherham.

Adam Clapham, 31, who had a young daughter, was found dead on Spring Street on the day The queen‘s funeral after concern about welfare reports around 10:48 a.m.

On Monday, officers rushed to the scene, where they found the 31-year-old unresponsive and pronounced him dead.

Robert Crookes, 31, of no fixed address, Lynette Myers, 38, of Hounsfield Crescent, Rotherham, and a 16-year-old boy, who cannot be named for legal reasons, have all been charged with murder.

They also faced charges of false imprisonment, a section 18 grievous bodily harm and verbal assault when they appeared at Sheffield Magistrates’ Court today.

Adam Clapham, 31, who had a young daughter, was found dead on Spring Street on the day of the Queen’s funeral after welfare reports were concerned at around 10.48am. 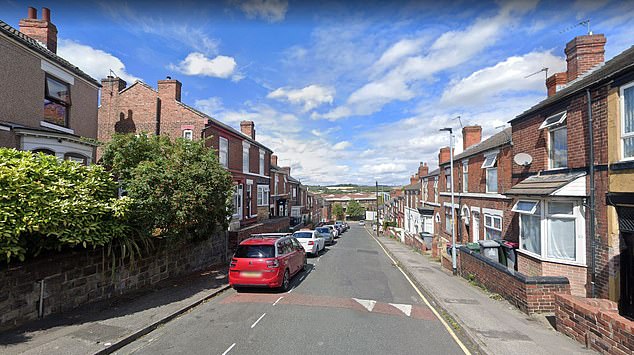 On Monday officers rushed to the scene (pictured, Spring Street) where they found the 31-year-old unresponsive and pronounced him dead

Martin Shaw, 43, of Norfolk Street, Rotherham, has also been charged with assisting an offender.

In an earlier statement, Ch Supt Laura Koscikiewicz, district commander for Rotherham, said: ‘We are continuing to make progress and piece together the circumstances that have led to the tragic death of this young man.

‘We have carried out several inquiries in the surrounding area and there are a small number of scenes in place while our inquiries continue.

‘Officers remain in the area and carry out patrols. We understand that incidents of this nature cause great concern among the local community and we will remain in your neighborhoods over the coming days to provide additional reassurance to local residents.’

Detective Inspector Emma Knight added: ‘We have carried out a number of inquiries over the last few days to establish the circumstances surrounding the death.

‘We also have a number of officers patrolling the area to provide additional reassurance to local residents.’

A spokesman for South Yorkshire Police said: ‘Adam’s family have released an image of him and are continuing to be supported by our specialist officers.

‘They have asked that their privacy be respected at this extremely difficult time.’

Ms Knight also asked people with information to come forward, “no matter how small” what they had to share with police.

Anyone with information is asked to contact police on 101 quoting incident number 256 of 19 September 2022.