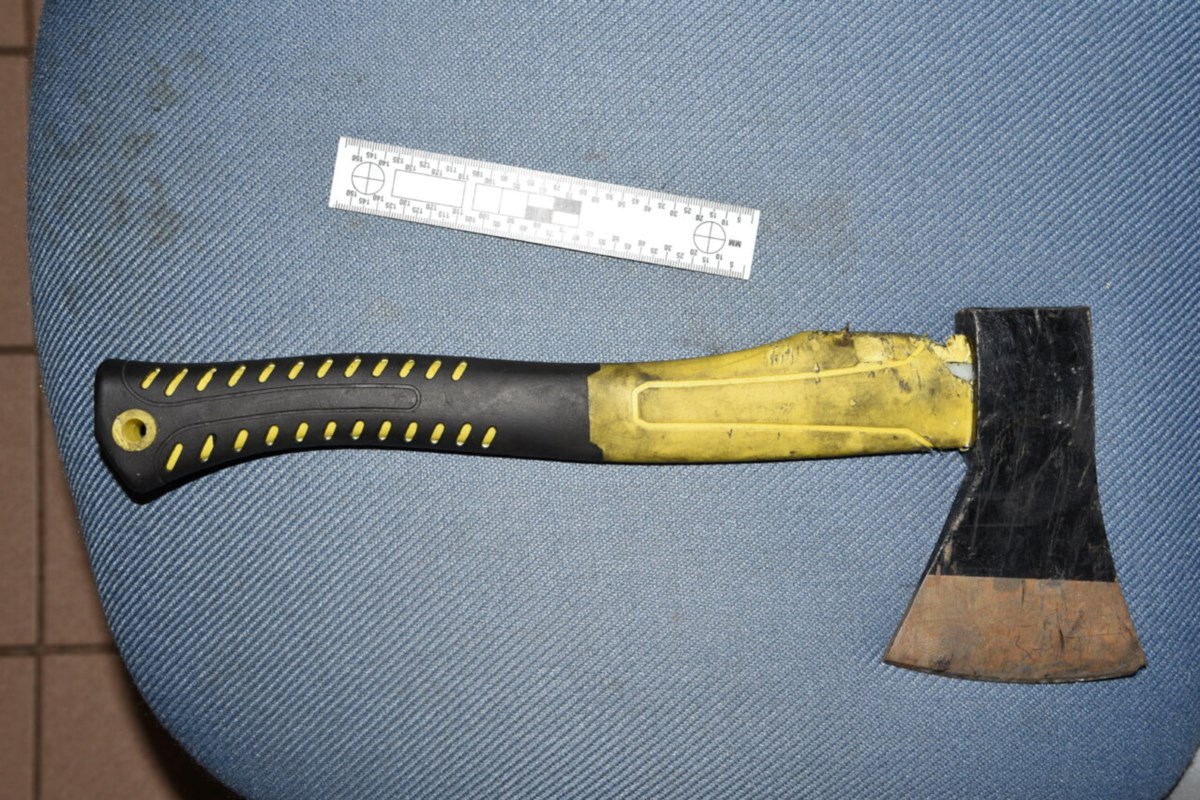 Sault Ste. Marie Police made an arrest after a person with an ax was reported on the 300 block of East Balfour.

Police arrived in the area around 9 a.m. on Sept. 21 and found a person matching the description in the report.

The person was reportedly found to be carrying an ax and a knife in a backpack.

He was remanded in custody pending a bail hearing.