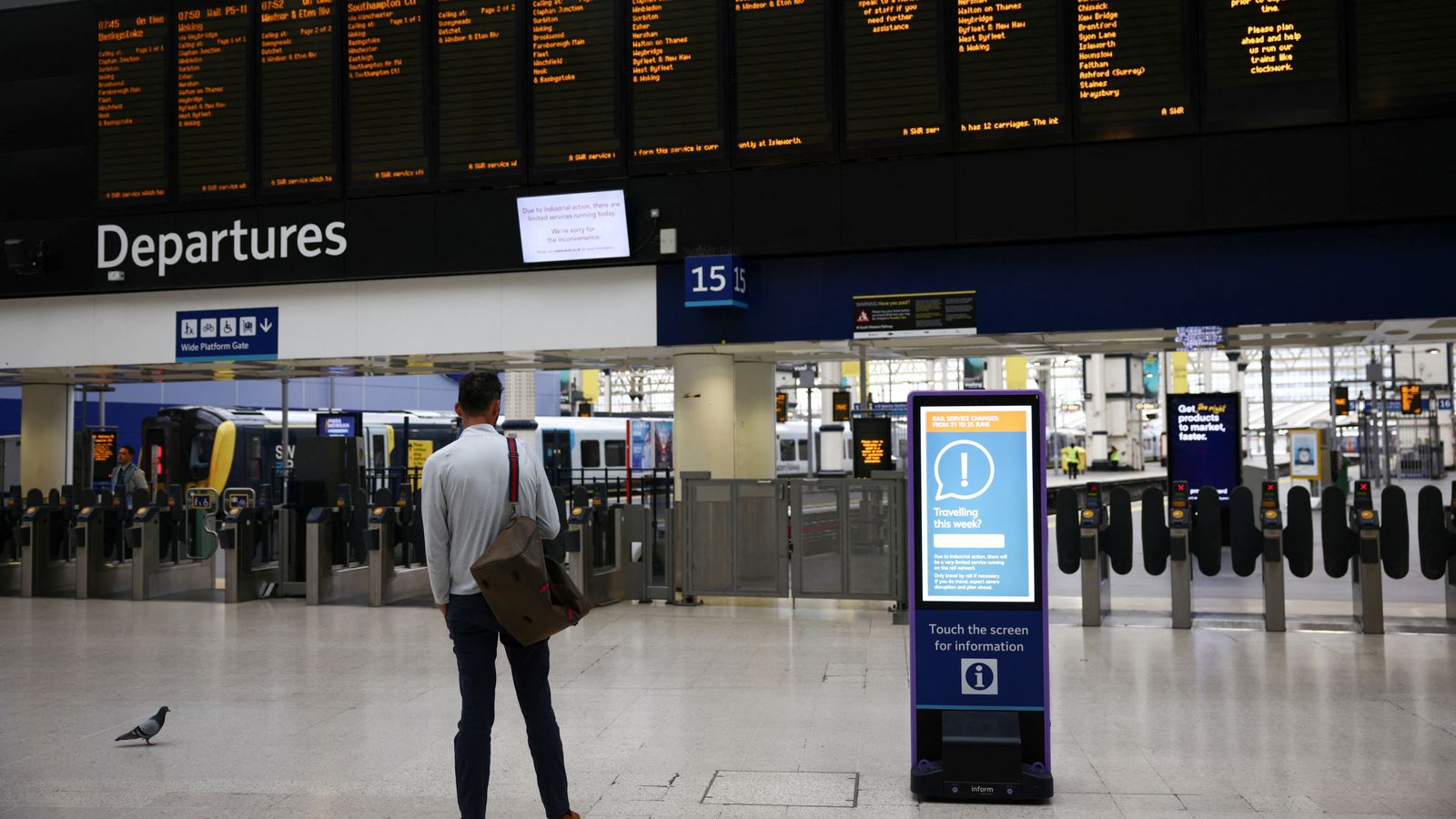 “I’ve had a lot of luck over the last five years, all bad.”

So said Sir Rod Eddington, former CEO of British Airways, the man who steered the airline through the terrorist attacks of September 11, 2001 and an outbreak of the SARS virus 18 months later.

Sir Rod, a laid-back Australian who was liked by almost everyone in the industry, including BA’s arch-rival Sir Richard Branson, did not think of 9/11, but of an industrial conflict that hit BA, just as he was preparing to step down. August 2005.

A strike at Gate Gourmet, a contract catering company that supplied meals to BA, spilled over onto the airline itself – costing it around £ 45 million in canceled flights.

The relevance of this episode 17 years ago is that it highlighted issues that were specific to BA at Heathrow – where the main unions had a reputation for being more militant than elsewhere in the country.

Read more about Ian’s analysis below.