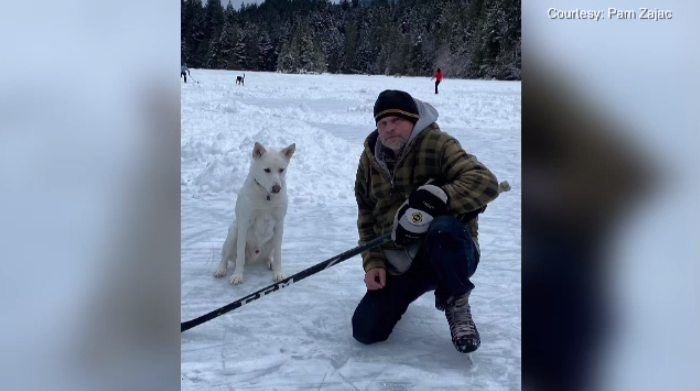 A British Columbia man driving to northern Ontario has been reported missing, with his last known whereabouts in Manitoba.

Keith Zajac, 55, was last heard from on July 31 after he checked into the Super 8 motel in Brandon.

“We all met in Fort Frances to fish,” says Jeff Zajac, Keith’s brother, who lives in Peterborough.

According to Jeff, his brother had mentioned that he wasn’t feeling very well before he left BC. Jeff had been told by motel staff who had interacted with his brother that he seemed uncomfortable to them as well.

“He’s not a big drinker, certainly not into drugs,” he says. “He’s always a tough guy, but they said he seemed like he was just out of it, and we need to find out why. Is his blood sugar tied? Does he have a medical condition? It’s probably our biggest concern right now.”

Jeff says the RCMP found his brother’s car along Grand Valley Road near the Trans-Canada Highway and currently have it secured in their custody. His sister-in-law mentioned a possible carbon monoxide leak, which could also have affected his health.

“The police will check it now, they are investigating it,” he says. “The car doesn’t appear to have been tampered with at all, it was just abandoned.”

A search of the area where the car was found is underway with the assistance of RCMP Search and Rescue and the local fire department.

Keith Zajac is described as 5’10 and 175 pounds with short blonde and gray hair and facial hair. Anyone with information on Zajac’s whereabouts is asked to contact Brandon RCMP or call Crime Stoppers anonymously at 1-800-222-8477.