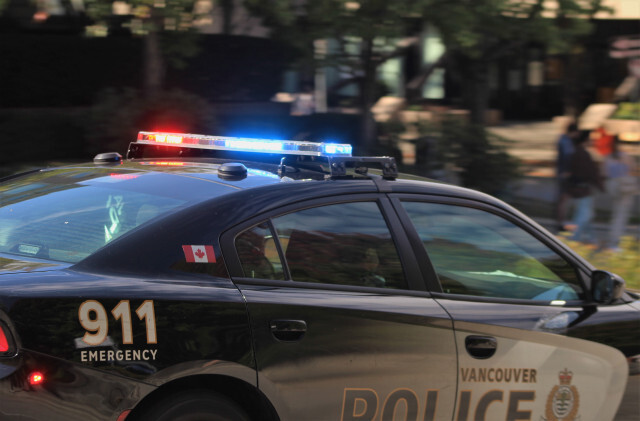 BC Independent Investigations Office has launched an investigation after shocking video of a Vancouver Police Department vehicle hitting a pedestrian in Vancouver was released earlier this week.

A tweet from the account Always Film the VPD shows a man standing in the middle of the street in the 100 block of East Hastings Street at approximately 3:20 on September 20, 2022.

The video shows the man bent forward in the street as a police car traveling east hits him.

The man was taken to hospital with serious injuries.

“The IIO asks that anyone with relevant information, dashcam or other video footage of the incident please contact the Witness Line toll-free at 1-855-446-8477 or via the contact form on the iiobc.ca website,” the IIO says. a press release from IIO.

CTV News Vancouver reports that Vancouver police allege that bystanders “attempted to interfere with evidence at the scene of the collision by removing property belonging to the man who had been struck.”

The Vancouver Area Network of Drug Users tweeted out that police arrived at the scene with guns drawn and refused to provide their badge numbers.

UPDATE: Media confirmed the man was run over @VancouverPD this morning is alive. The community continues to investigate.

In 2010, VANDU successfully lobbied to reduce the speed limits in #DTES due to years of driver negligence and pedestrian injuries

In an email to Vancouver is amazing VPD said the man was standing in the way.

“We are confident that this investigation will shed light on what factors led to the collision, including why the pedestrian was stationary in the middle of the road, why the officers did not see the person, the speed of the police car and other contributing factors,” the email reads. from VPD.