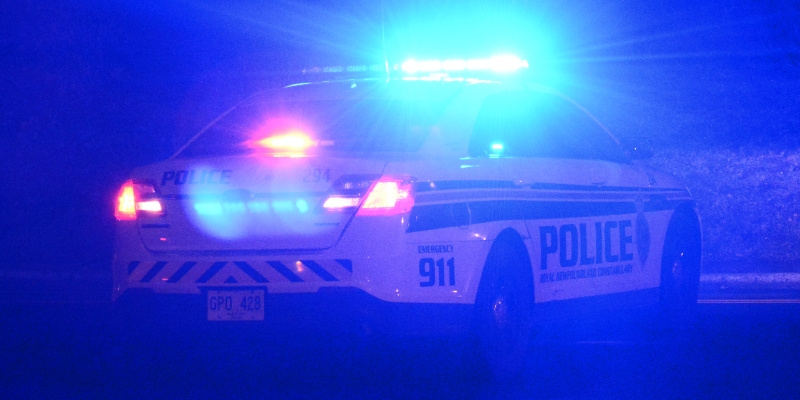 The police found a wanted man drunk in the center of St. John’s tonight.

Around 02:00 the police were on patrol in the center when they saw a drunken man. After speaking with the man and positively identifying him, police learned that a warrant had been issued for his arrest.

The 27-year-old was arrested and brought to court tomorrow morning.