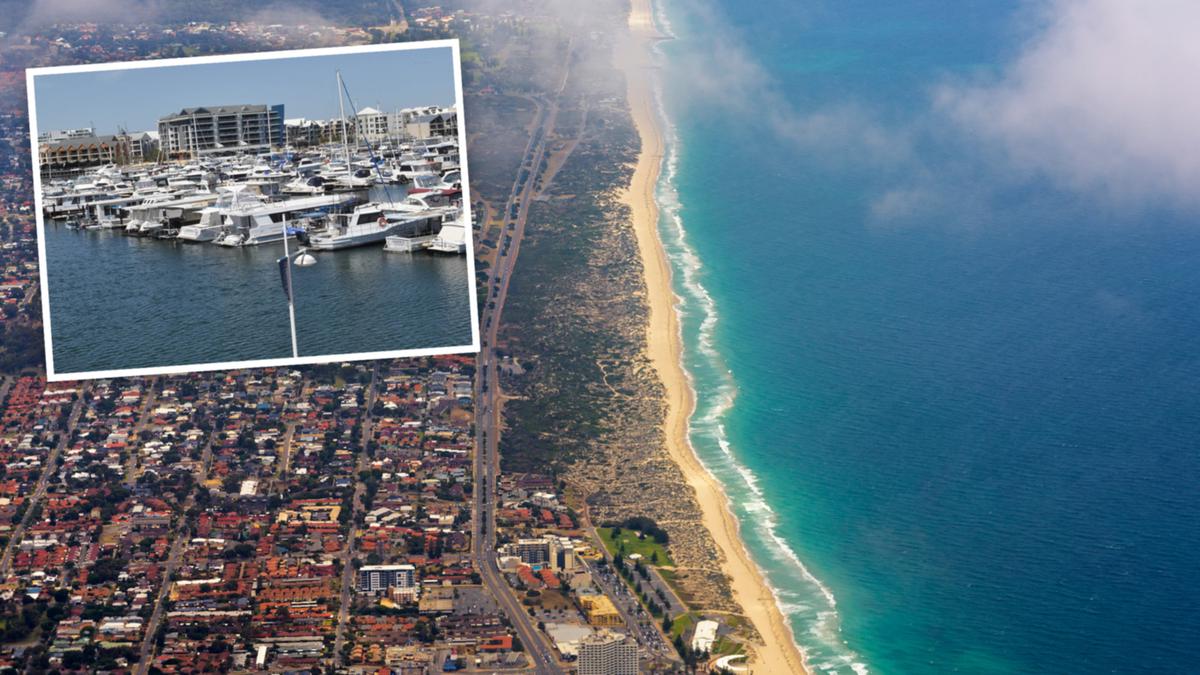 Homebuyers chasing a coastal lifestyle can still find properties within 5km of the beach for $200,000 below Perth’s median house price, new data shows.

Real Estate Institute of WA figures for the greater Perth area show Mandurah is the cheapest coastal suburb with an average house price of $320,000 compared to Perth’s median of $527,000.

While the most budget-friendly coastal suburbs are all 30km or more from the CBD, REIWA president Damian Collins said those areas were becoming more attractive to buyers, thanks in part to the impact of COVID on working from home.

“I definitely think in the medium term we will see these coastal areas about an hour or more away from the city become more popular, simply because if you come into the office two days a week, the hour and a half each way is not so bad, when you have the rest of the week in a beautiful place near a beach,” said Mr Collins.

Realmark Mandurah agent Simon Wroth said the area had been undervalued but was confident that would change.

“We’ve had the highest sales volume we’ve had in a long time during that COVID period, and lately, even with interest rate increases, people are seeing the affordability here,” he said.

“You’ve got the train line to Perth and you’ve got this natural beauty down here with one of the biggest inland waterways in Australia and pristine beaches, it’s a great lifestyle.”

According to Mr. Wroth many Perth buyers now turned their attention to Mandurah.

For Jonathan Hatfield, who recently had an offer accepted for a family home, there was nowhere else he wanted to live and said Mandurah felt like a “24/7” holiday.

“We have two small children and a small dog, so we go down to the beach for a lot of dog walks; we like more the feeling of where we are,” he said.