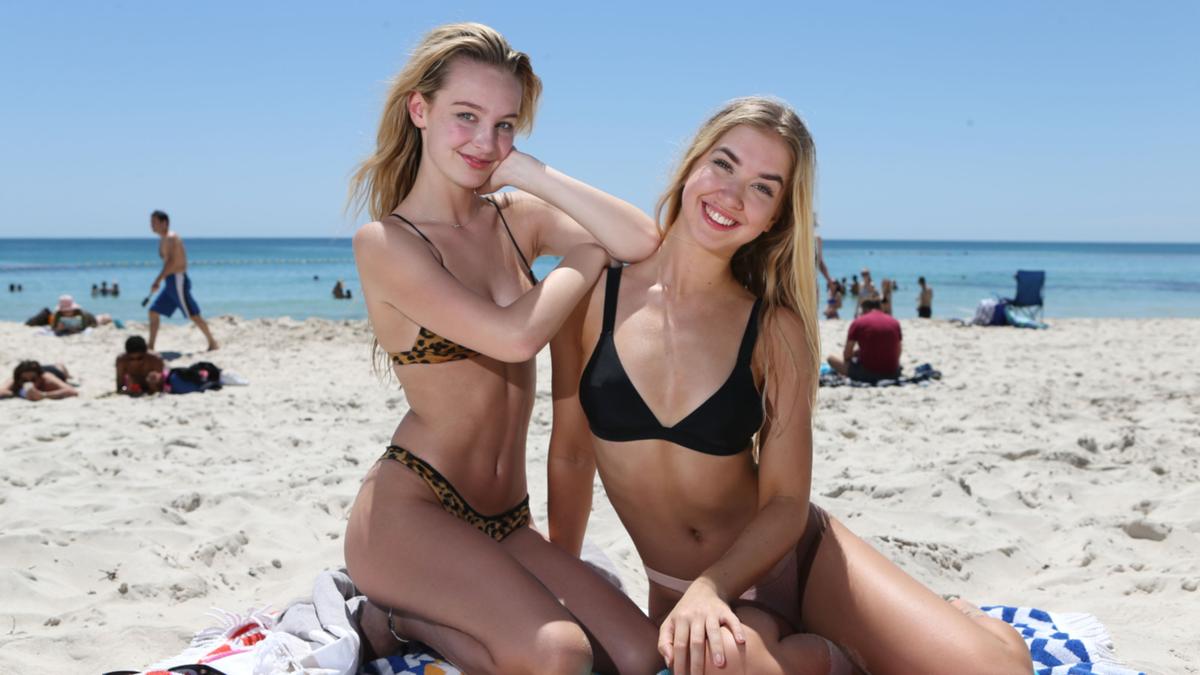 It is likely to be wetter than normal along the east coast this summer, but drier than normal in many parts of Western Australia, according to the Bureau of Meteorology.

Releasing its long-range summer forecast on Thursday, the agency said it was particularly likely to be wetter along coastal NSW, most of Victoria, much of Queensland and northern and eastern Tasmania.

The bureau warned that any significant rainfall could lead to flooding where rivers were already high, dams were full and catchments were wet.

“Above average precipitation also increases the risk of landslides and tree falls in areas with steep terrain and very wet soil,” the agency said.

Nights are expected to be warmer than normal in the tropical north and in some southern areas, including Tasmania.

Days are also likely to be warmer than average across most of WA and the Northern Territory, north and central Queensland coastal areas and parts of the south including Tasmania.

But cooler days are likely for most of NSW, parts of southern Queensland and Victoria.

“Growth growth following above-average rainfall may lead to a risk of grass fires,” the agency warned.

Meanwhile, sea temperatures around northern Australia are well above average, increasing the risk of tropical cyclones and heavy rain.

Overall, the weather agency warns that there is an increased risk this summer of:

“The negative Dipole event in the Indian Ocean is weakening and is likely to end by early summer, while La Niña in the Pacific may begin to ease in early 2023.”