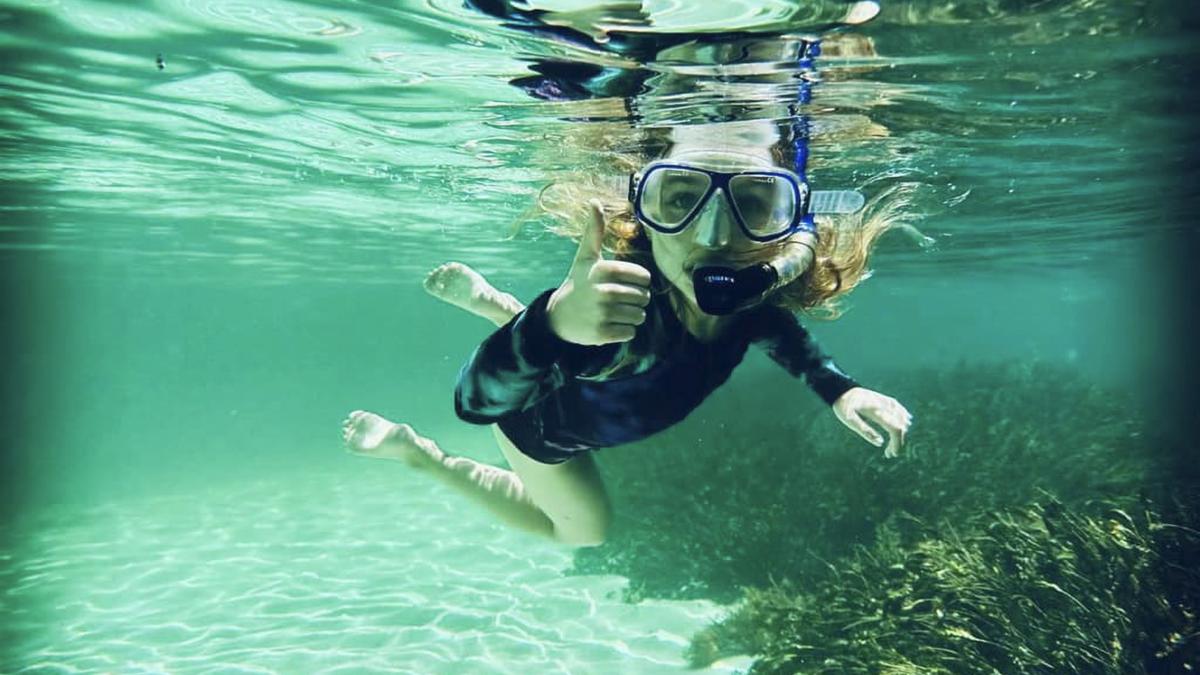 A brave Perth girl has been hailed as a little hero after dive to the rescue of a small child who had “snuck” into a hotel pool.

Phoebe Van Niel was on holiday in Broome when she saw a two-year-old fall into the water “without floaties”.

The seven-year-old quickly ran to the rescue, dove in and pulled the youngster to safety.

“She could have drowned and I didn’t want that to happen,” the Year 2 student, who has spent years taking swimming lessons in South Perth, told 9News.

Her mother Renae Van Niel admitted there was “a lot of panic” at first, but Phoebe’s selfless actions brought the emergency under control and the youngster was pulled, slightly shaken, to safety.

“Everybody was able to relax a little bit knowing she was going to be OK,” she said.

The proud mother, whose daughter dreams of becoming a surfer, has urged other parents to ensure their children are safe in the water through swimming lessons.

It comes after a report released in September revealed the number of drowning deaths in Australia had reached its highest point in 25 years.

There were 339 drownings nationally in the 12 months to June 30, up from 295 the year before and the highest reported number since 1996.

“This year has been the worst we’ve experienced (in) collecting information on coastal drownings over the past 18 years,” Surf Life Saving Australia chief executive Adam Weir said at the time.

“Despite carrying out more than 8600 rescues and over 58,300 first aid treatments, 141 coastal drowning deaths were recorded.

“This is a distressing result for all aid groups, as well as devastating for so many families, friends and loved ones.”

The increase in drownings to the highest point since 1996 has been linked to the effects of the COVID-19 pandemic, such as travel bans, although the annual tally also includes 39 flood-related deaths.

Almost half of coastal fatalities occurred more than 5km from a lifesaving surf service as Australians sought out secluded and unknown beaches.

“With many of these tragedies occurring in remote and isolated locations, SLSA is appealing to the public to consider where they recreate and understand their limitations,” Mr Weir said.