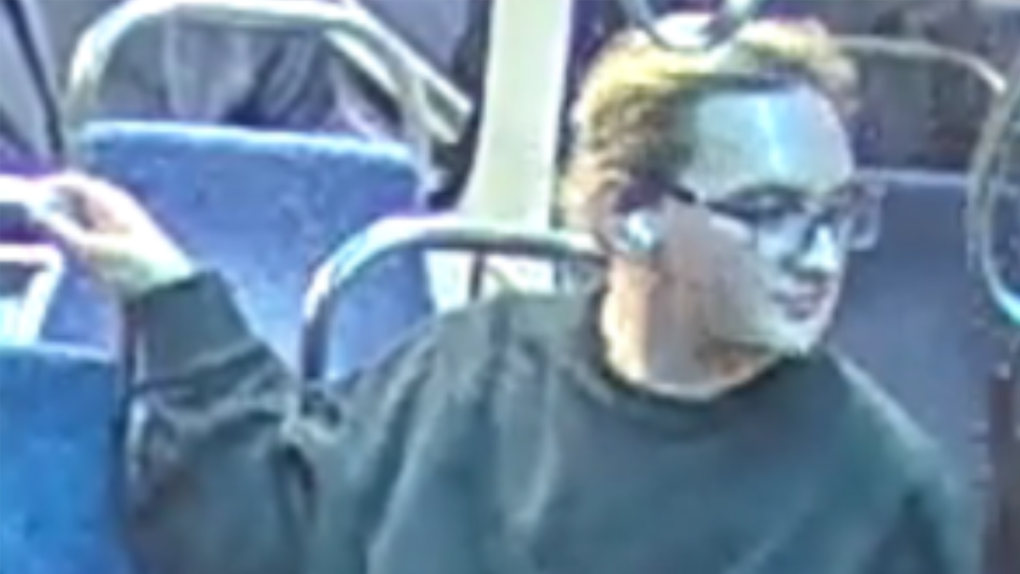 Ottawa police are asking for the public’s help in finding a woman they say may have witnessed an “incident” last Thursday night while aboard an OC Transpo bus.

Police say the incident happened on Thursday, September 15 at 22:23. They say the woman was aboard OC Transpo bus 4777, which was traveling along Route 14.

Police would not elaborate on the nature of the incident or where it took place.

“This individual is not involved in the incident we are investigating, but we believe they may have information relevant to our investigations,” said S/Sgt. Stephanie Burns said in the press release.

Anyone who recognizes the woman is asked to contact police or Crime Stoppers.