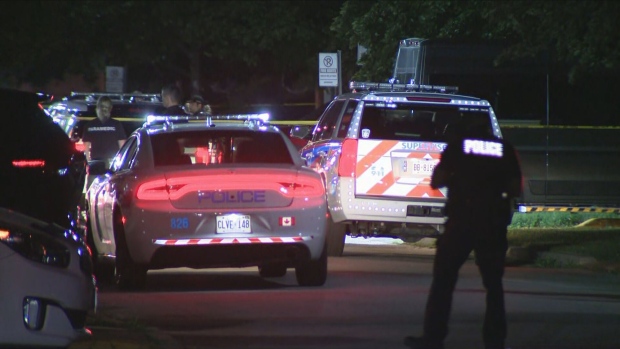 One person died after a shooting in Mississauga on Wednesday night, paramedics from Peel said.

Emergency crews were called to Glen Erin Drive and Britannia Road West around 10pm for reports of a shot person.

Peel paramedics said a person was pronounced dead at the scene.

Police said they have no suspicious information, but a person was seen running from the area.