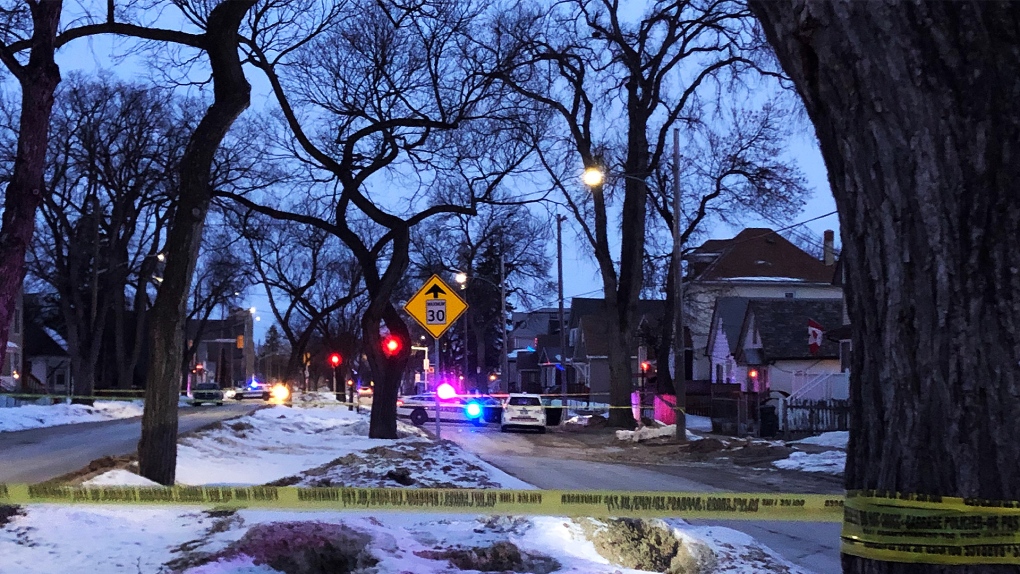 A Winnipeg man accused of fatally stabbing a Duffy’s cab driver more than two years ago was angry at being asked to prepay for his cab ride and had recently stopped taking medication for bipolar disorder, the Crown has alleged on the opening day of his trial in Manitoba. The Court of King’s Bench.

Okoth Obeing, 22, pleaded not guilty to second-degree murder in the killing of Balvir Toor, 44, in the early morning hours of March 19, 2020.

Members of Toor’s family including his wife, two daughters, son and nephew sat in the front row of the gallery as the trial got underway, while family members of Obeing sat on the opposite side of a small courtroom.

Crown attorney Chantal Boutin told the court that a man entered the cab while being driven by Toor shortly after 1 p.m.

“Minutes later, the same man leaned over… reached around the plastic shield that was supposed to protect the driver and stabbed Mr. Toor repeatedly,” Boutin told Judge Joan McKelvey. “The Crown’s theory is that the killing was fueled by Mr. Obeing’s animus, aggression and perceived disrespect towards him by the victim, Mr. Toor.”

Court heard members of the Winnipeg Police Service (WPS) were called to the 500 block of Burrows Avenue after a passerby encountered a cab on the street with its emergency lights flashing.

Boutin told the court that Obeing revealed to officers with the WPS homicide unit during a videotaped interview that he had feelings of animosity toward South Asian people because of negative interactions growing up.

“He also expressed an aversion to taxi drivers due to past experience and specifically demands for advance payment, which he considered disrespectful,” Boutin told the court.

Boutin outlined in court how the Crown will call evidence alleging that Obeing had not taken his medication for bipolar disorder in the days leading up to the killing and that he was frustrated with his personal circumstances because he did not have a job and had been denied acceptance into a carpentry training program.

“It will probably come as no surprise to anyone in this courtroom that this is a state of mind trial,” she told the court.

Before getting into Toor’s taxi, the Crown told the court, Obeing got a ride in another cab operated by Unicity Taxi. When the driver of the first taxi asked for prepayment, there was a hostile exchange between Obeing and the driver, which resulted in Obeing getting out before reaching his destination.

Boutin claims that Obeing got into Toor’s taxi “while he was still inflamed” by his interaction with the former taxi driver.

“Mr. To obey was verbally confrontational and aggressive, at one point hitting the plastic shield behind Mr. Toor’s seat,” Boutin told the court. “When Mr. Toor requested an advance payment, perceived Mr. Obeying it as disrespect, and his anger erupted in murder.”

Prosecutors do not dispute that Obeing suffered some of the consequences of his mental illness, but they plan to argue that he understood the nature of his action and knew it was wrong.

“We, the Crown, say this killing was an intentional act of violence born of anger, a murder for which he is criminally responsible,” Boutin told the court.

The trial Wednesday heard from two officers from the Winnipeg Police Service’s Forensic Identification Unit, the passerby who came upon Toor’s cab and called 911, and a police officer who testified he found a knife in a trash can near the scene of the incident.

The trial, which is scheduled to take place over three weeks, continues on Thursday morning.