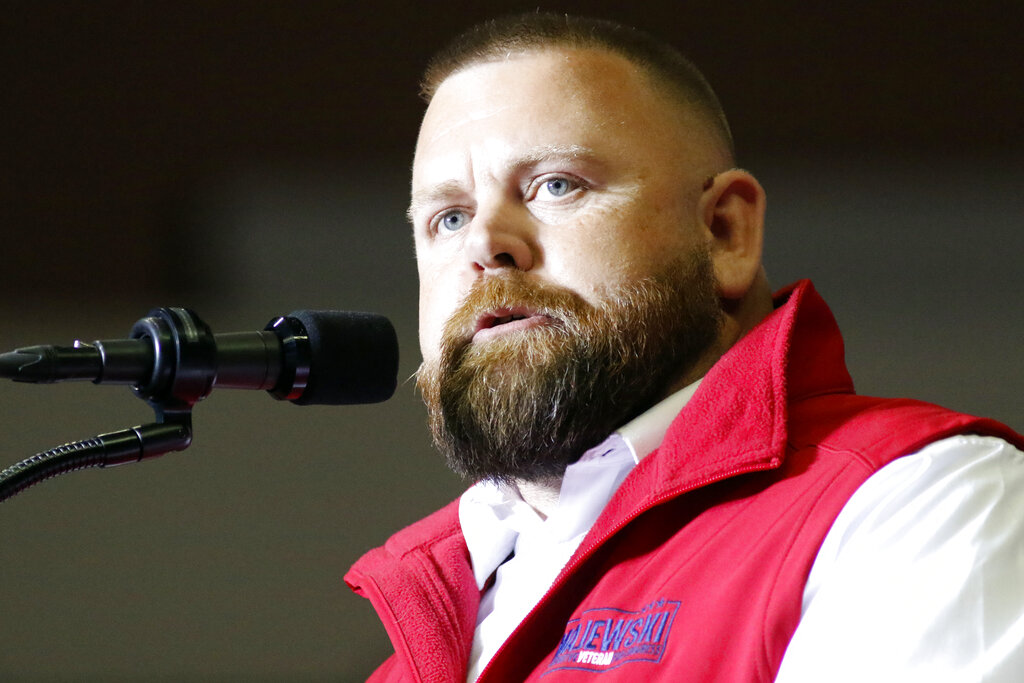 Ohio Republican congressional candidate JR Majewski has exaggerated his military career and lied about serving in Afghanistan, according to one Associated Press investigation.

Majewski, who is running against Democratic Rep. Marcy Kaptur, Ohio’s 9th Congressional District, claimed he deployed to Afghanistan after the Sept. 11 terrorist attacks and faced harsh conditions, including not being able to shower for 40 days due to a lack of running water.

The Hill’s Morning Report — More war and US recession ahead?

Why Democrats are trying to turn the midterms into a referendum on Trump, the GOP

Majewski is an avid supporter of former President Trump and participated in the riots at the US Capitol on January 6, 2021.

According to the AP, Majewski also lied about the medals he has received, including campaign medals for combat in Afghanistan and an expeditionary medal for the Global War on Terrorism.

The AP report also raised questions about whether he exaggerated the jobs he has held in the civilian world and the private sector, including allegations that he was an executive at energy and power companies FirstEnergy and Holtec International.