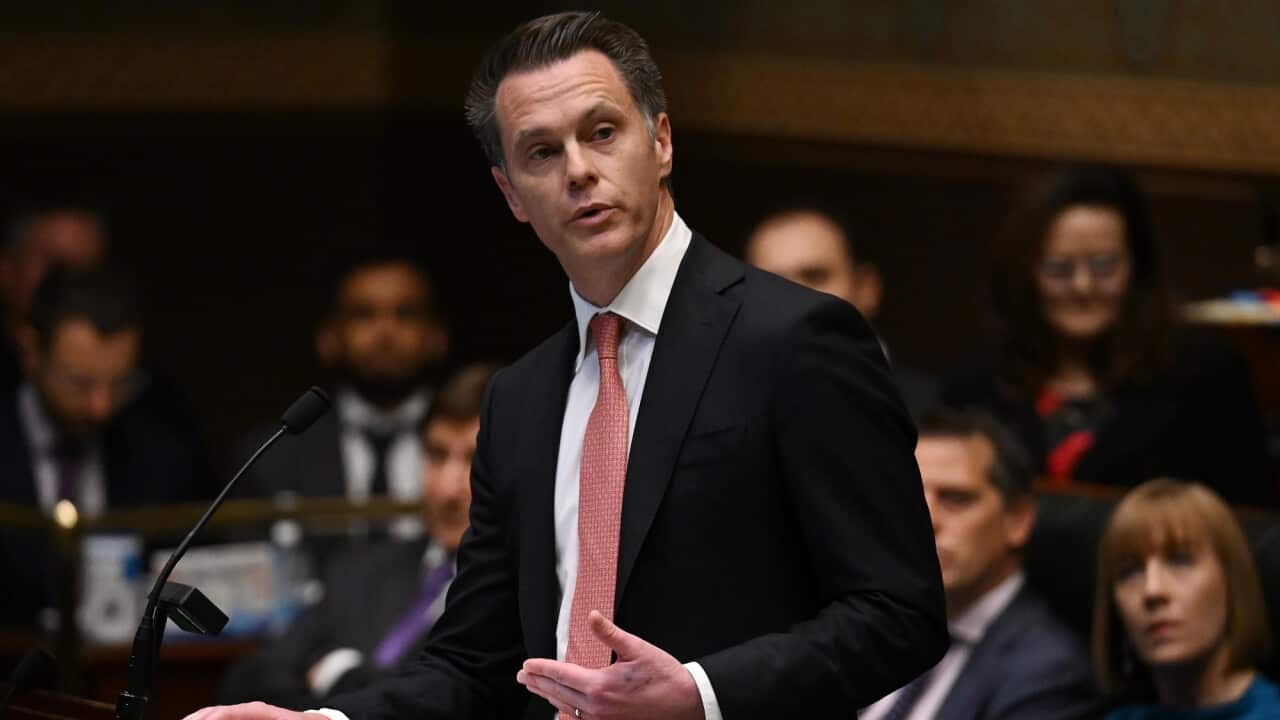 Written by Javed Iqbal
NSW opposition leader Chris Minns has used his budget response to convince voters to return to Labor to power, promising to increase local production, provide tolls and deliver more free preschools faster.
Minns delivered his budget response speech in the state legislature on Thursday, responding to the state budget, which was passed by Treasurer Matt Kean on Tuesday.

Minns warned that the real focus of the budget was to win the state election next year in March, and a savings budget would follow from the Liberal-National Coalition if that happened.

Families, childcare and kindergartens are a major focus on the budget, and Mr Kean promises to unleash women’s economic potential by making it easier for them to return to work after giving birth.
Among the policies is a $ 1.4 billion commitment to subsidize preschool, up to $ 4,000 per year. child annually, as well as commitment to universal free kindergarten in 2030.
Minns will use his speech to lay out a plan to build 100 public kindergartens in elementary schools during the first term of an elected Labor government.

“Parents will tell you that they can not wait until 2030 for the liberals and citizens to start acting on providing accessible and affordable kindergarten,” Mr Minns said.

Newly built elementary schools would have kindergartens on site, while underutilized existing schools would host the rest.
Labor has criticized the government’s universal plan for lack of substance, saying its policies were more proactive.
The party’s other targets include the Transport Asset Holding Entity (TAHE), which it is likely to try to link closely with Premier Dominic Perrottet, who established the entity Labor will abolish if elected.
The state-owned company controls transport assets and charges operators such as Sydney Trains for access.

TAHE required an emergency funding injection to prevent the state’s accounts from being qualified by the auditor general earlier this year.

Labor has long described the unit as a budget conflict and part of a larger plan to privatize public transport.
Privatization will be another Labor target in the election, especially of the state’s toll roads.
The government will provide quarterly rebates to frequent users, while Labor has promised to use toll revenues from Harbor Bridge and Tunnel to offset tolls on privately owned roads.
“While the premiere would hand over Harbor Bridge or Harbor Tunnel to private operators, Labor will keep this in public ownership and put all that money into tolls,” said Mr. Remember.
Local production and procurement will be another focus as Labor seeks to return to government after being without power since 2011.

The party has criticized the government’s procurement policy in recent months, especially in relation to transport.

NSW is still waiting for cracked Spanish-built trams to return to operation and the continued use of new ferries built in China is under review.
“When the NSW government decided to build trains, trams, buses and ferries abroad, our state lost thousands of production jobs and we spent billions of dollars on transportation infrastructure filled with shortcomings,” said opposition transportation spokeswoman Jo Haylen.
Minns wanted to restore the “proud history of building in NSW” and it would be his first priority if elected.
“This is not going to happen overnight, but I’m backing NSW and I’m determined to get the ball rolling,” he said.
Labor will set a target of 50 percent local minimum content for rolling stock contracts and increase supply weights to 30 percent local content.

The NSW Jobs First Commission will also be established as an independent body to monitor local industry growth and advocate for companies bidding for public contracts.