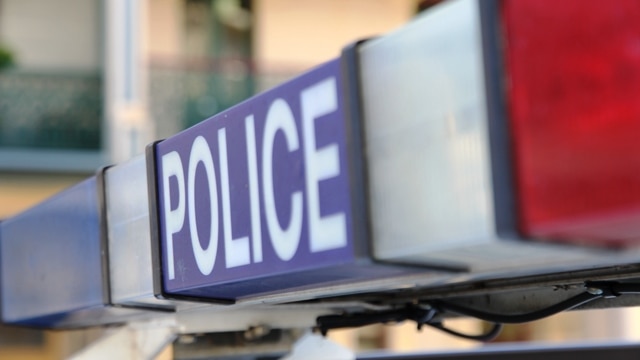 Thirteen people, including one as young as 12, have been charged with a total of 37 offenses related to the alleged theft of luxury cars and police pursuits in the New South Wales Hunter Region.

The charges also include aggravated burglary, breach of bail, theft and reckless driving.

“Some are currently in custody facing the Children’s Court today … the others I believe have been released and are now subject to certain conditions,” Acting Superintendent Steve Manson said.

He said a child as young as 12 was allegedly involved in the criminal group.

“The majority of the offenders were in their teens, but some were adults,” Acting Superintendent Manson said.

“There are certain ringleaders that we have identified, and certainly with how they arrange their activities, it appeared that they were acting in concert.”

The teenagers allegedly used the stolen cars to commit additional property crimes and engage in police pursuits that were live-streamed on social media.

“Social media platforms have been used by these offenders to, I guess, promote or display their criminal behavior,” he said.

“The behaviour, especially in relation to dangerous driving, must stop.”

“They range from your luxury SUVs, your sport utility vehicles as well as the average family vehicle,” Acting Superintendent Manson said.

The arrests were made following a three-day investigation across the Hunter and Newcastle regions that ended on Wednesday.

He said the offenses allegedly took place within the past three months.