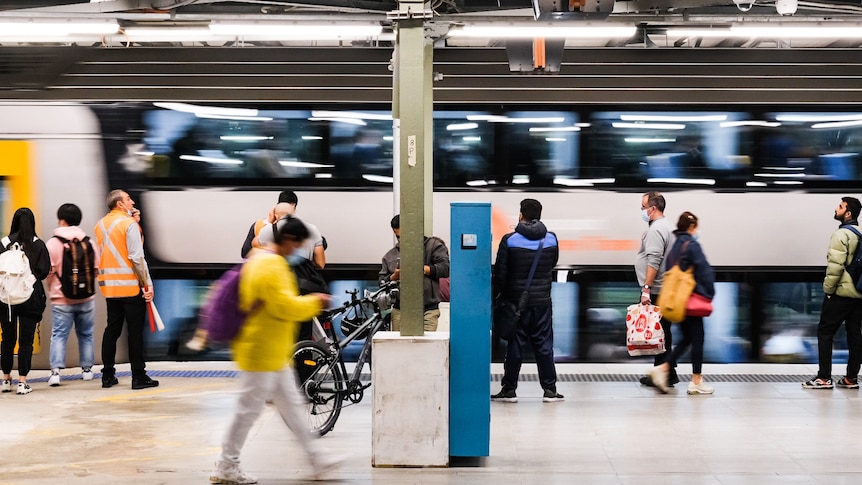 After years of industrial disputes, the rail union and the NSW government have signed an agreement signaling “this dispute has been resolved”.

At the end of a mammoth seven-hour meeting, the government agreed to a Rail, Tram and Bus Union (RTBU) demand which will see the new intercity fleet (NIF) undergo repairs worth up to $300 million.

The union has long worried that the Korean-made trains are unsafe and prevent guards from checking that platforms are clear – a claim the government has denied.

Transport Minister David Elliott said the signed deed is a win for all parties.

“Sydney commuters are the big winners. I am very confident that this dispute will be resolved,” he said.

“The union obviously got what it wanted, and so did the government. That’s what mediation arbitration is all about.”

Since June, the RTBU had asked its members to engage in a number of disruptive practices, including refusing to man foreign-made trains, banning the cleaning of hazardous waste and lowering the maximum speed of trains with “go slow”- periods.

The union had planned to run a network strike next Friday, but RTBU NSW secretary Alex Claassens said that action will no longer go ahead.

“We actually got a signature on a deed … so that’s a big step forward for us,” he said.

“We have always said we want new trains on our system, but they have to be safe trains.

“The Government and Transport for New South Wales have agreed with us. They will repair that train and we will have a brand new train out of our system as soon as they make these changes.”

While Mr Elliott referred to the development as a resolution, the union was cautious in its language, saying “there is a little way to go on the enterprise agreement”.

“But we’re quite comforted that they gave us a whole bunch of guarantees today,” Mr Claassens said.

Both parties said a small number of items will go to Fair Work Commission arbitration, due to begin in early December.

The final decision will come when the members of the railway union approve the company’s collective agreement.

Friday marks the last day of fee-free travel in previous attempts by the government to stave off industrial action.