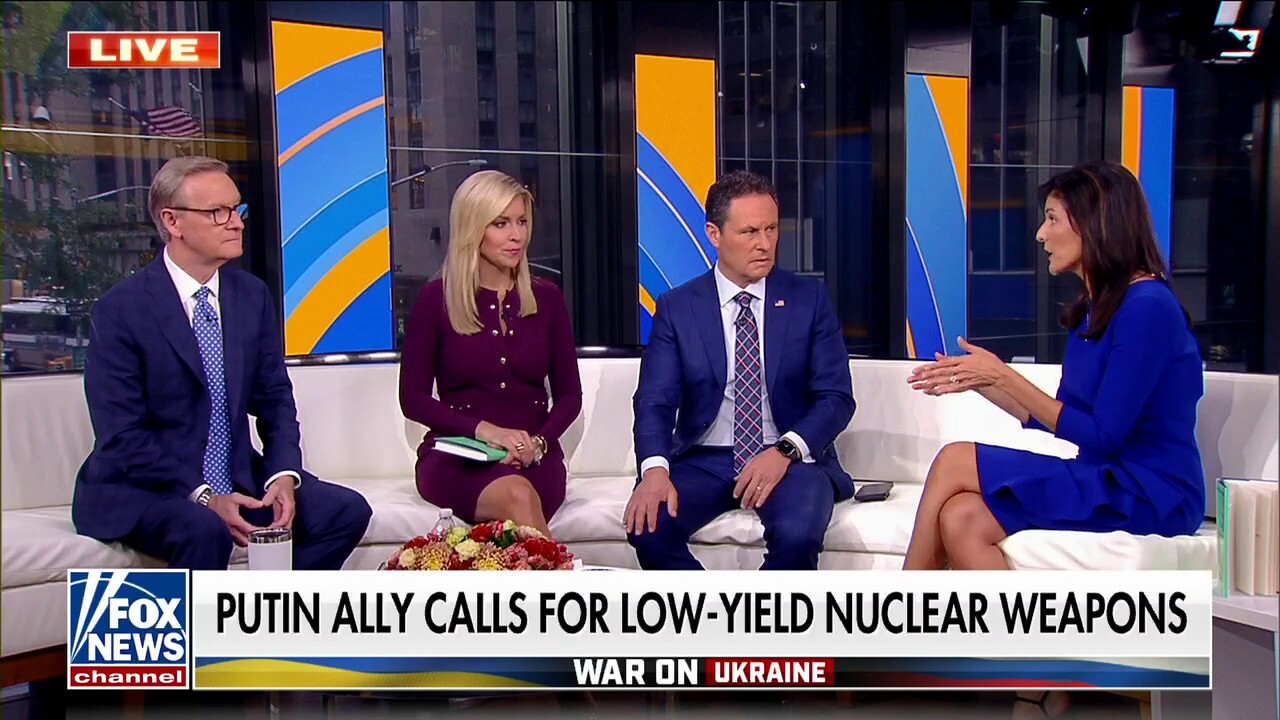 The former US ambassador to the UN, Nikki Haley, called on NATO to continue to give Ukrainians the tools they need to reclaim their land from Russia, claiming that it will also set the tone for China. On “Fox & Friends” Monday, Haley noted that Ukraine is “almost there” in terms of beating back Putin’s forces.

NIKKI HALEY: It is hard. [Putin’s] got its tentacles in every agency. He’s always been paranoid. So [removing him from power] becomes a difficult thing. He is dangerous. You cannot imply that he is not. He is dangerous, but he knows he will fall. And he needs to find out quickly. The key is that NATO and the US must continue to support Ukraine because they are almost there. They just have to keep supporting them, not in blank checks, but give them the anti-drone equipment, give them what they need to close the deal, because this will set the tone not only for Russia, but also for China. And that is the key.

WATCH THE FULL INTERVIEW BELOW:

This article was written by Fox News staff.