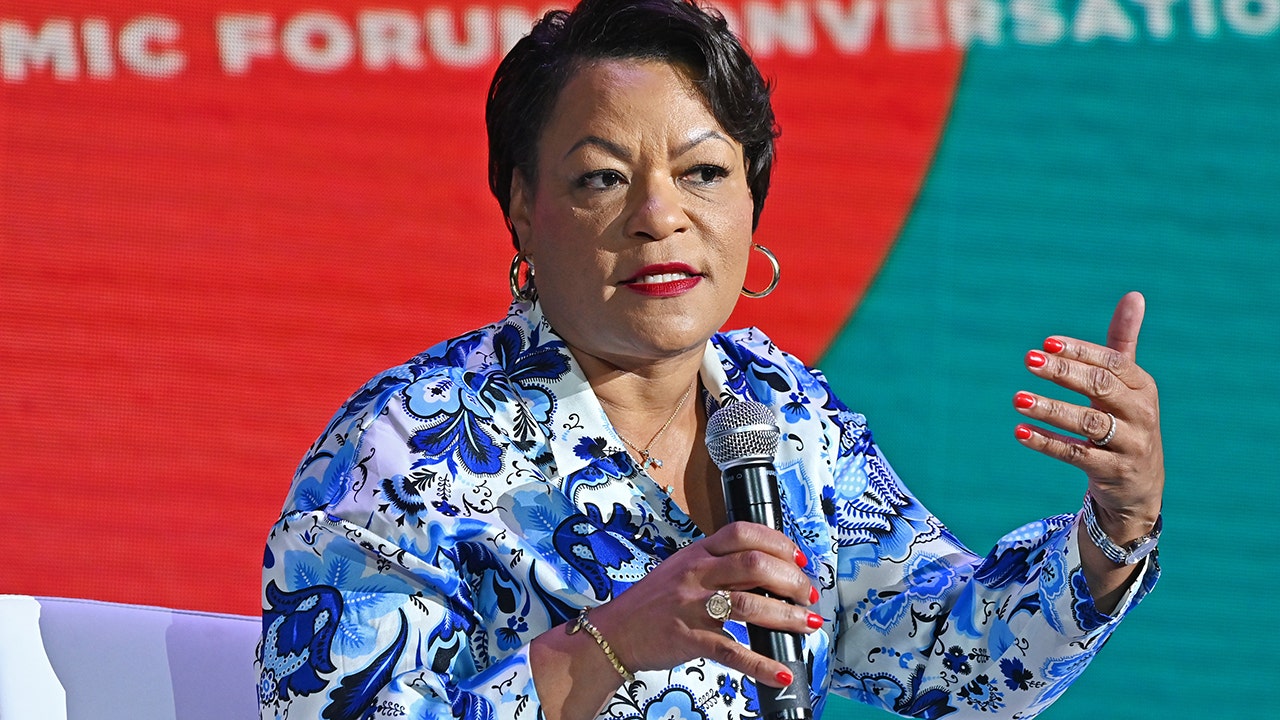 New Orleans Mayor LaToya Cantrell, who has come under fire for his jet-setting lifestyle as crime plagues the city, may also have been living rent-free in an expensive, city-owned apartment.

The Democrat, 50, reportedly used a two-bedroom, two-bathroom apartment in French Market Corporations Upper Pontalba Building in Jackson Square as a personal residence. The unit has a fair market value of almost $3,000 per month.

The mayor’s comings and goings from the apartment were the subject of a two-month investigation FOX8 New Orleans, which last week reported combing through more than 600 hours of surveillance footage.

The business found Cantrell at the apartment nearly every day over a 26-day period, often staying for hours at a time and sometimes staying overnight.

The mayor’s office defended her use of the apartment in a statement to local news media, saying Cantrell has done nothing wrong.

“The mayor’s use of the city-owned apartment at Pontalba is consistent with the use of previous mayors,” said Cantrell spokesman Gregory Joseph.

“Furthermore, the latest franchise agreement contains no rules as to how that device is to be used,” Joseph continued. “Finally, according to the French Market Corporation, which owns the building, this and previous mayors are not obligated to pay for the use of the apartment.”

Meanwhile, the New Orleans Times-Picayune reported it received emails showing Cantrell has been directly involved in maintenance requests for the unit dating back to January. The requests reportedly included shower repairs and internet service.

Cantrell also added privacy screens to the balcony and received packages at the address, FOX8 reported.

The Metropolitan Crime Commission wrote a letter to the City Council on Thursday asking its members to investigate whether Cantrell lives in the unit and whether she is “complying with city policy and/or state law by occupying this city-owned apartment without paying rent or being taxed for the use of this unit at fair market value.”

Cantrell already was under scrutiny for raising $30,000 in first class international travel expenses over the summer.

Last month, she defended the cost of her trip, stating that “my travel accommodations are a matter of safety, not luxury. … I need to be safe when doing business on behalf of the city of New Orleans.”