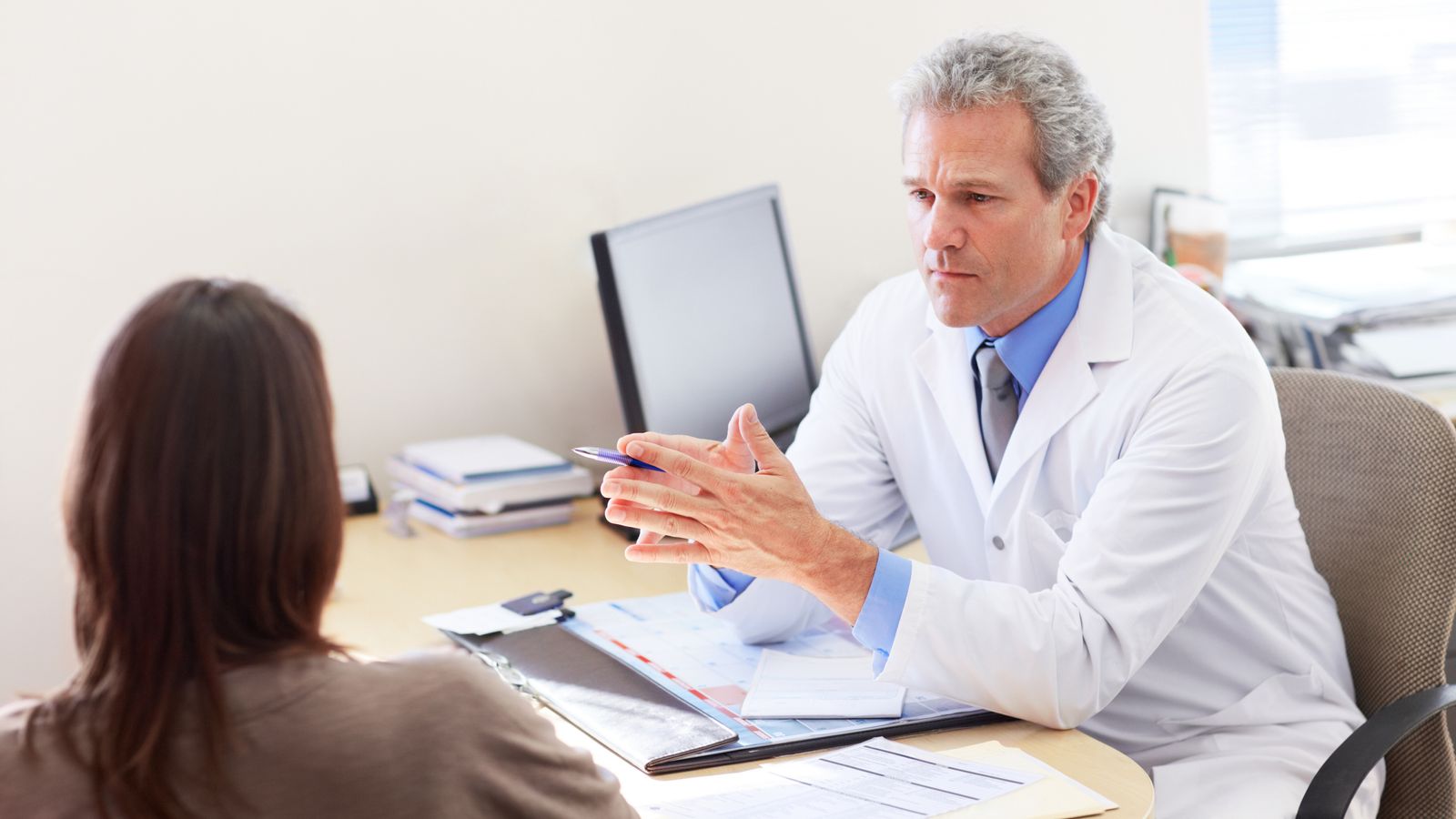 Patients are expected to get an appointment with their GP within two weeks under plans to be unveiled by the new health secretary on Thursday.

Therese Coffey will tell the Commons that patients with the most urgent needs must also be seen on the same day, as part of an effort to improve access to medical appointments.

The government will not set an official target, and there will be no complaints for patients whose practice does not live up to the expectations placed on them.

But Ms Coffey will promise to help meet the timeframe by recruiting extra support staff, including GP assistants and advanced practice nurses, to enable GPs to focus on seeing patients – claiming the move will free up a million appointments a year .

New cloud-based phone systems will also be installed to help people get through to surgeries more easily – something her predecessor, Steve Barclay, has suggested.

The health secretary will tell MPs: “I will put a laser-like focus on the needs of patients, make their priorities my priorities and be a champion for them on the issues that affect them most.

“Our plan for patients will make it easier to get a GP appointment and we will work tirelessly to deliver it, alongside supporting our hard-working practice teams.

“We know this winter will be tough and this is just the first step in our work to strengthen our valued NHS and social care services so people can get the care they need.”

But Labour’s shadow health secretary, Wes Streeting, said the last Labor government “guaranteed a practitioner deal within 48 hours until the Conservatives scrapped it”, adding: “The Conservatives promising to address the difficulties facing patients getting a GP is like the arsonists promising to put out the fire.”

He also criticized the Government’s promises of a “digital revolution in the NHS”, saying: “NHS staff working flat out will have been hoping for something more advanced than the phone to help them.”

As part of her plan, Ms Coffey will appeal to the public to join a “national effort” to support health and social care and encourage volunteers who stepped forward during the COVID pandemic to offer their services again.

She will also enable pharmacies to administer and dispense contraceptive prescriptions, which in turn frees up space at surgeries, and she will continue to push the message to people to go to the pharmacy for minor ailments or symptoms, such as coughs, headaches or sore throats .

Another part of the change will mean that the government introduces the publication of appointment booking data for each general practitioner.

More details will be set out in Coffey’s Commons statement, but so far it has the backing of NHS chief Amanda Pritchard, who said: “We will work with the government to support NHS staff to deliver these new ambitions for patients , supported by developing a long-term workforce plan.”

However, the Royal College of General Practitioners issued a scathing criticism of the proposals, saying it was “not a plan”. They said Ms Coffey should have spoken to her members’ frontline GPs to understand the challenges before she ‘assumed a struggling service with more expectations’.

There is a shortage of over 4,000 full-time equivalent GPs, according to the NHS Confederation.

The organisation, which represents trusts across England and Wales, said it welcomed any support for the ‘workload and workforce crisis’ but added: “These measures will not come close to ensuring that patients who need to be seen can be within the timescales set. They will also have minimal impact on addressing the current issues facing general practice over the winter and may compromise continuity of care for those who need it.”

And Labour’s Mr Streeting said: “The Conservatives have failed to provide the doctors and nurses needed to treat patients on time and patients are paying the price in record waiting times.

New Prime Minister Liz Truss has said that tackling problems within the NHS is one of the main priorities of her premiership.

And Ms Coffey, who has also been appointed Deputy Prime Minister, promised to tackle the “A, B, C, D” of problems – namely ambulance delays, hospital backlogs, (social) care and doctor/dentist appointments.