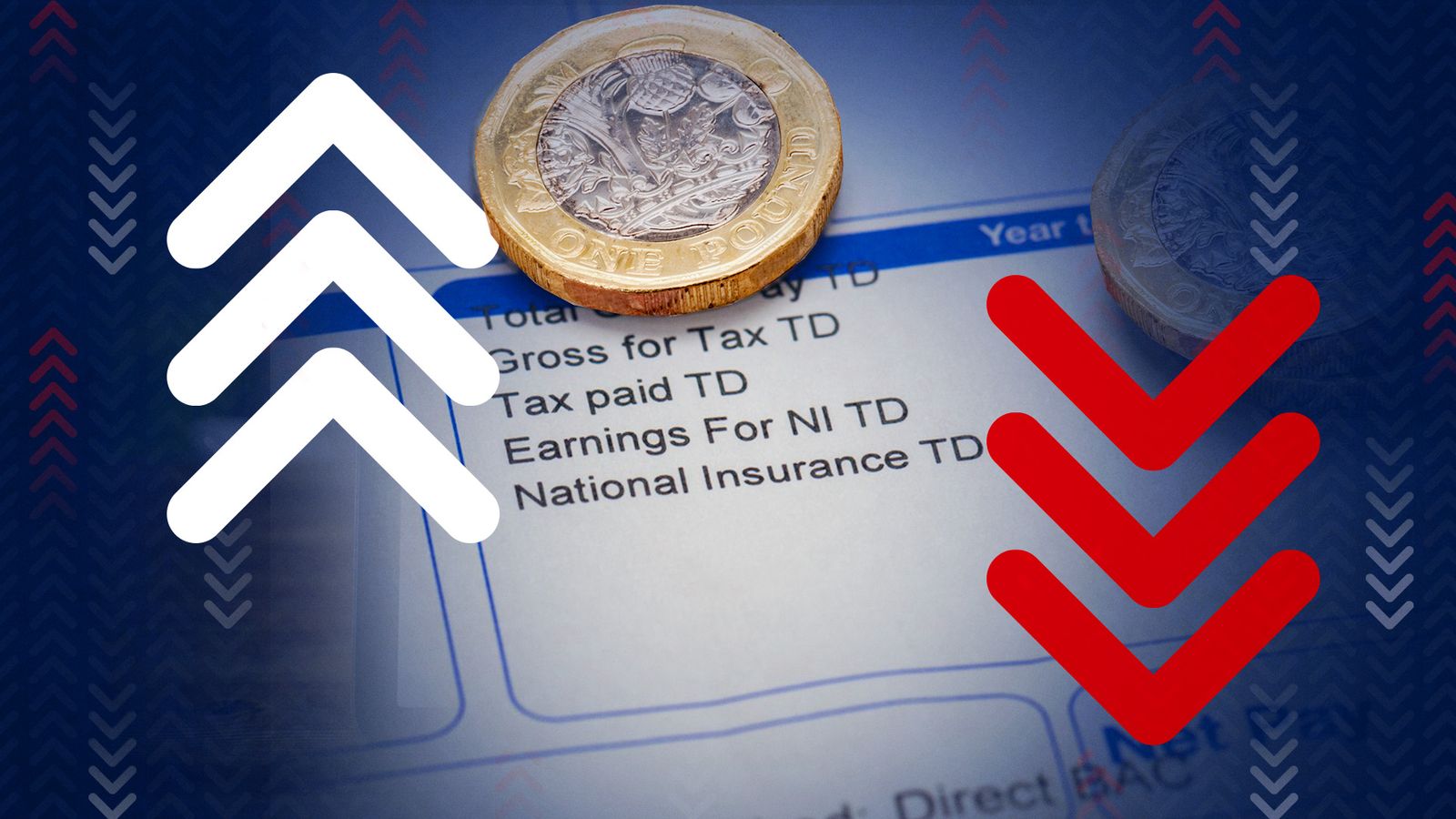 Chancellor Kwasi Kwarteng has announced that April’s increase in national insurance will be reversed from 6 November.

The 1.25 percentage point increase was introduced under former chancellor Rishi Sunak, but during the Tory leadership race Liz Truss promised to change it.

Sir. Kwarteng made the announcement ahead of a “mini-budget” on Friday.

He said: “Taxing our way to prosperity has never worked.

“To raise living standards for all, we need to be unapologetic about growing our economy. A tax cut is essential to this.”

The Treasury said most employees will receive a reduction in their National Insurance contributions directly through their employer’s payslip in their November pay, although some may be delayed until December or January.

In a tweet, Mr Kwarteng called it a “tax break for workers”.

The levy was expected to raise around £13 billion a year to fund social care and deal with the NHS backlog built up by the COVID pandemic.

However, Ms Truss argued it was wrong for her party to break its 2019 manifesto commitment not to raise taxes, saying the extra funds can be raised through general taxation.

The Chancellor confirmed today that funding for health and social care will be maintained at the same level as if the tax were in place.

MPs are expected to vote on repealing the health and social care tax when they return from party conferences in October.

Read more:
Part-timers face benefit cuts if they don’t look for more work
Liz Truss plan for tax cuts to boost economy ‘a gamble at best’
Truss is prepared to be unpopular at home and abroad, and that may just be the case

Downing Street said the repeal bill was part of the government’s commitment to “a low tax, high growth” economy.

“This is delivering on a commitment the Prime Minister made on the (Tory leadership) campaign trail,” a No 10 spokeswoman said.

Liz Truss has said she is prepared to be unpopular with her tax policy as she believes it will ultimately benefit the UK economy.

The move comes first Chancellor Kwarteng’s “financial event” on Friday when he will outline more details of the government’s plans to cut taxes, including scrapping a planned rise in corporation tax.

Mrs Truss has admitted the cuts will disproportionately benefit the rich, but says she is willing to make “unpopular” choices to get the economy going again.

However, The Institute for Fiscal Studies said the plan to drive growth was “at best a gamble” and that ministers risked putting public finances on an “unsustainable path” by cutting taxes while raising government borrowing.